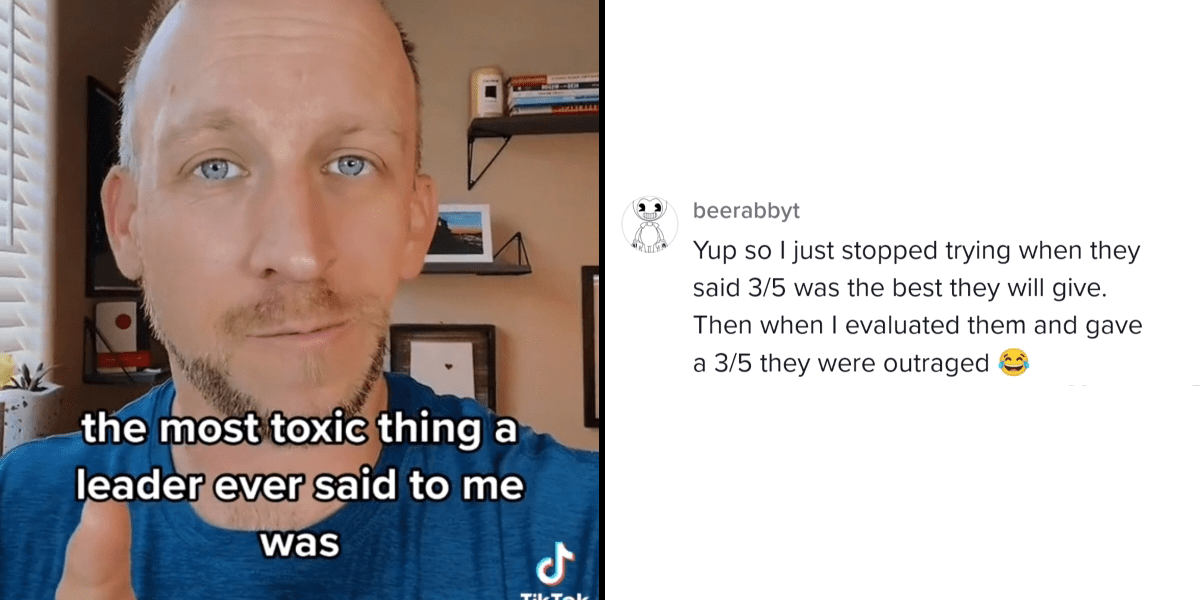 In these last, darkest, coldest months of the year, we have few things to look forward to. On some brisk winter mornings, it can seem like things can’t get any worse than this. If you’re an employee in the average company, however, rest assured that this is not the case. That’s right, it’s also coming up to annual review time!

Most people do not relish the prospect of having their year of work presented to them in bitesize, criticized format by the person who is responsible for whether they get to make a living or not. It’s with good reason, too, as underlined in a recent TikTok by @businesscoacheric, in which he states that one of the most toxic things that a manager ever said to him was that they never gave full marks in evaluations.

His video led to an outpouring of frustration, with a number of workers bemoaning the stress of their appraisals. These kinds of practices are long overdue an overhaul.