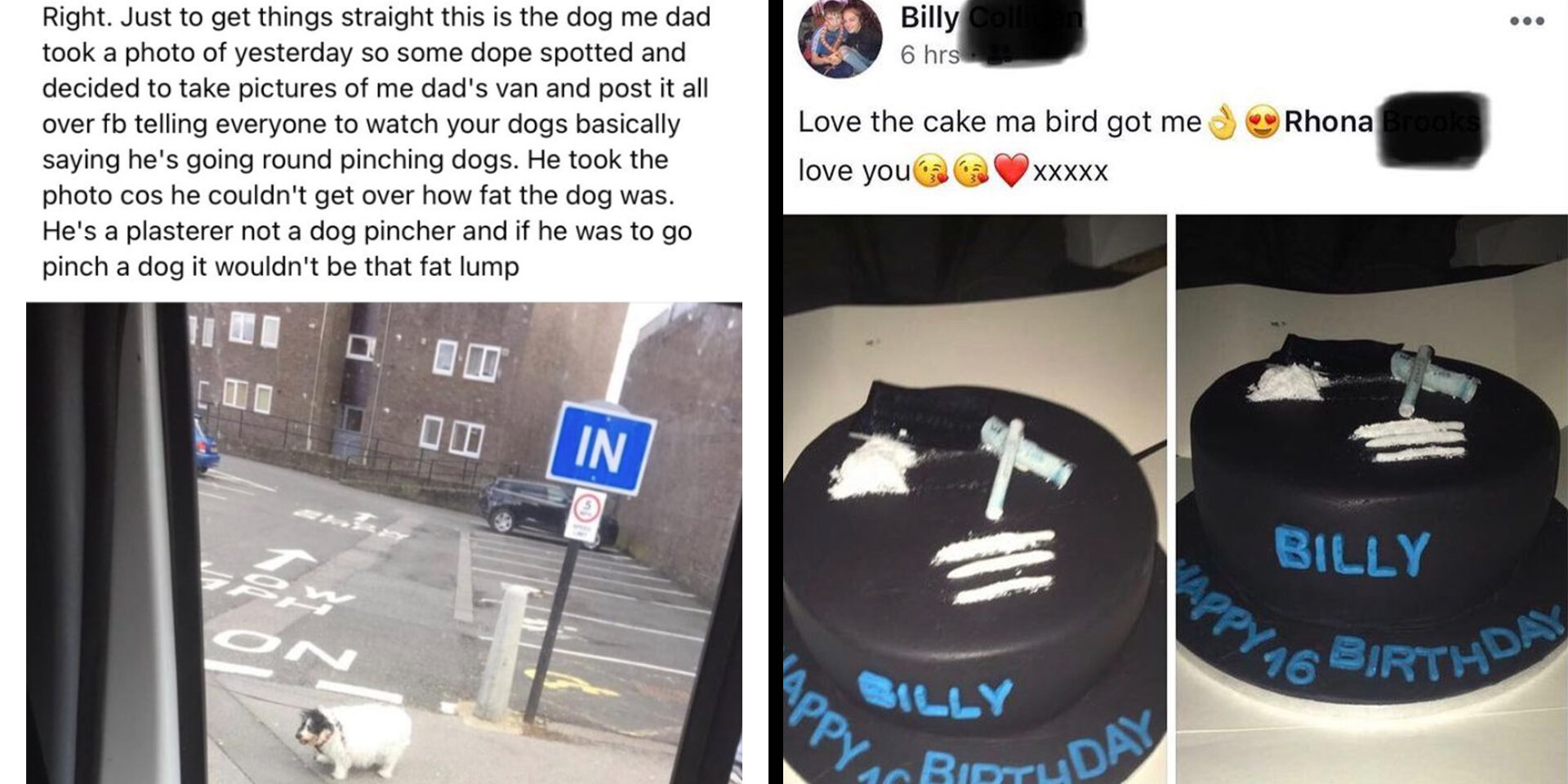 Maybe it’s because I’m American, but there’s something special about British Facebook. You’d never find an American posting about their elaborate plan to collect one chip (French fry) from every Wetherspoons pub in Britain. Still, scrolling through British Facebook is kind of like looking into a funhouse mirror. It’s easy for us Americans to guffaw at the crazy stuff British people post, but in the end, it’s not so different from our side of social media.