Tolkien Tuesday: The Best Lord of the Rings Memes This Week (October 11, 2022) 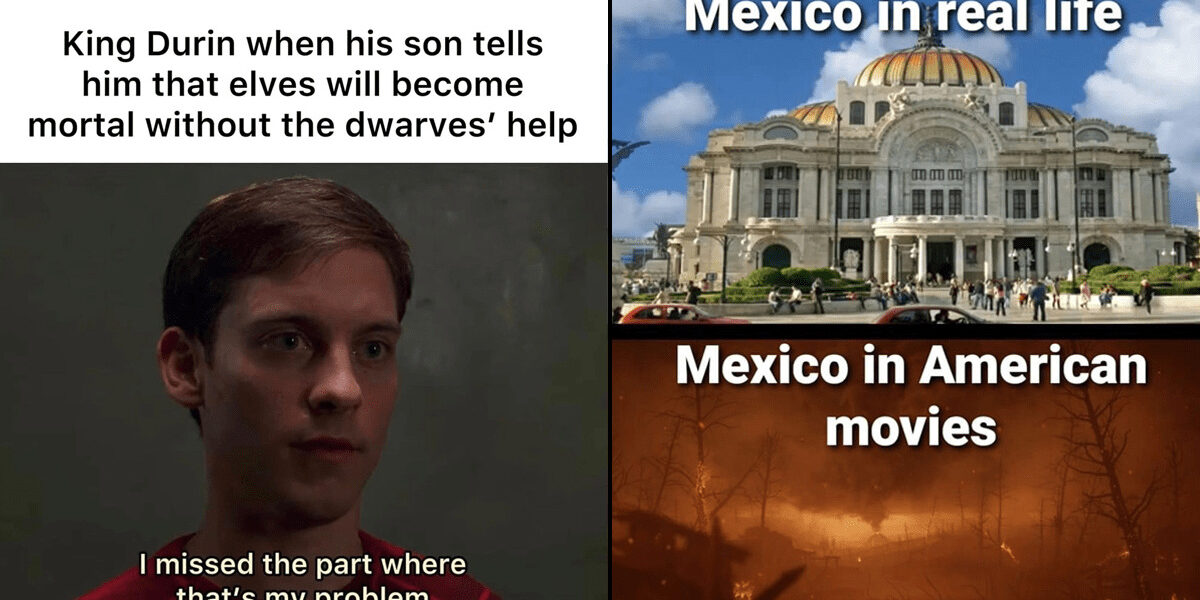 Aw shit, here we go again. It’s Tuesday and we’re back in the Lord of the Rings groove, but if we’re being honest, we never left. And that’s largely because the series has been incredibly present in our lives with the release of The Lord of the Rings: The Rings of Power. And as much as we lamented the series (and its Amazon ties), we simply cannot stop tuning in every Friday for a fresh episode. Lately, the show has been ramping up the action and intrigue, which has left us feeling even more hooked than usual. And while we were resisting the inclusion of memes about the show in our weekly Lord of the Rings meme dumps, we really can’t avoid them now. They’re everywhere. So if you abhor spoilers, even in the form of memes, we beg you to turn back. For they’re here, and they’re not going anywhere. Much like Sauron for most of the timeline of Middle-earth.