The Wild Story Of The Brazillian ‘Queen of Memes,’ Gretchen 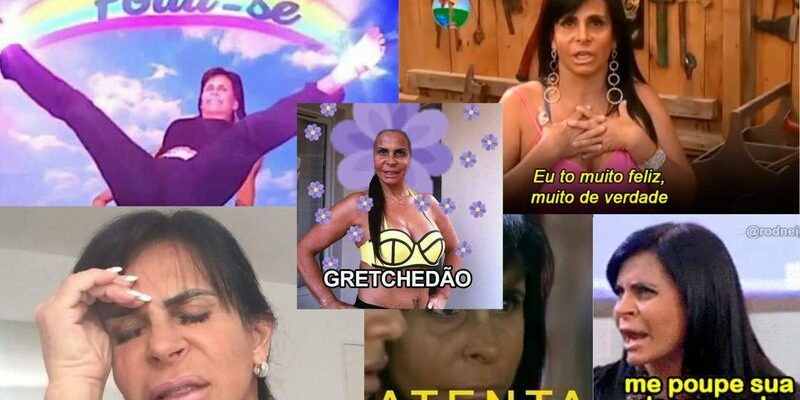 Maria Odete Brito de Miranda de Souza, better known as Gretchen, is a Brazilian singer, dancer, businesswoman and media personality that is considered the “Queen of Memes” in Brazil. She is best known for her vast musical repertoire from the ’70s and ’80s. She appears in many memes about her appearances on television and mainstream music videos, as well as memes created by the LGBTQIA+ community.