The Funniest Programming Memes of the Week (November 20, 2022) 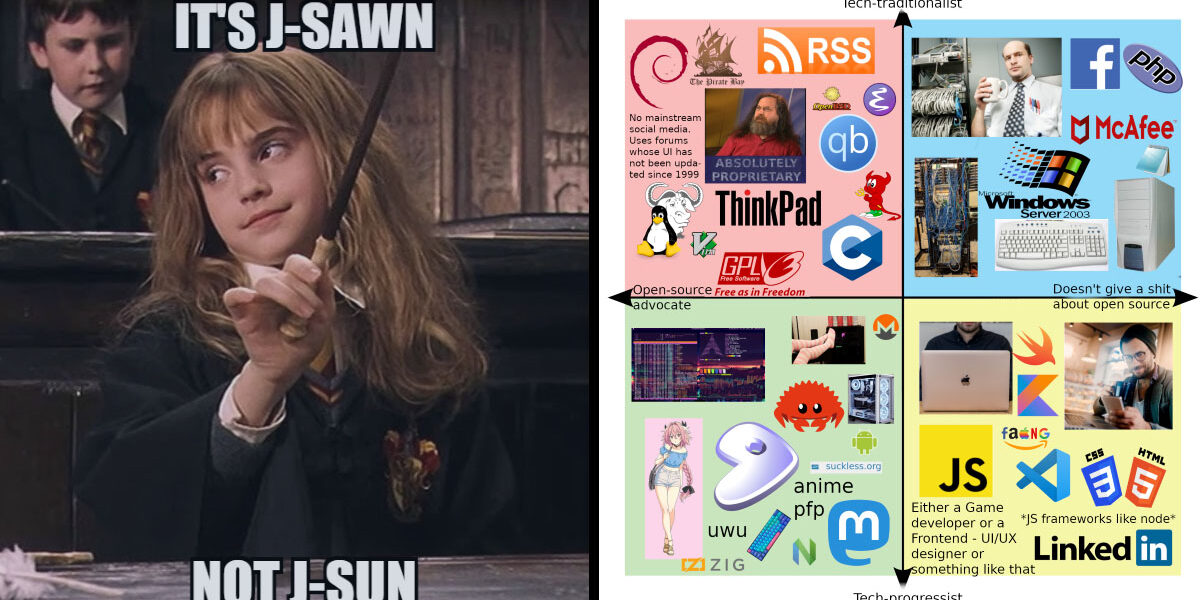 Things are not looking good for the programmers at Twitter right now. If you haven’t followed Elon Musk’s reign of terror at Twitter, you should know that he’s been firing engineers and programmers left and right for apparently not working hard enough. So much of the team that maintains Twitter has left the company, and the programmers that are still there are not having it. Apparently, Elon Musk knows absolutely nothing about coding. Who could’ve guessed? One Twitter engineer claimed, ” I can confirm that Elon Musk doesn’t understand anything about our website, or coding in general. Not gonna lie, we laugh REALLY hard about it behind his back. We’ve been calling him “the CEO,” but it stands for Code Efficiency 0.” Allegedly, he also doesn’t know how to use a far loop and just copies and pastes the code for every iteration. No matter how down you get about your code, at least you know more than Elon Musk.