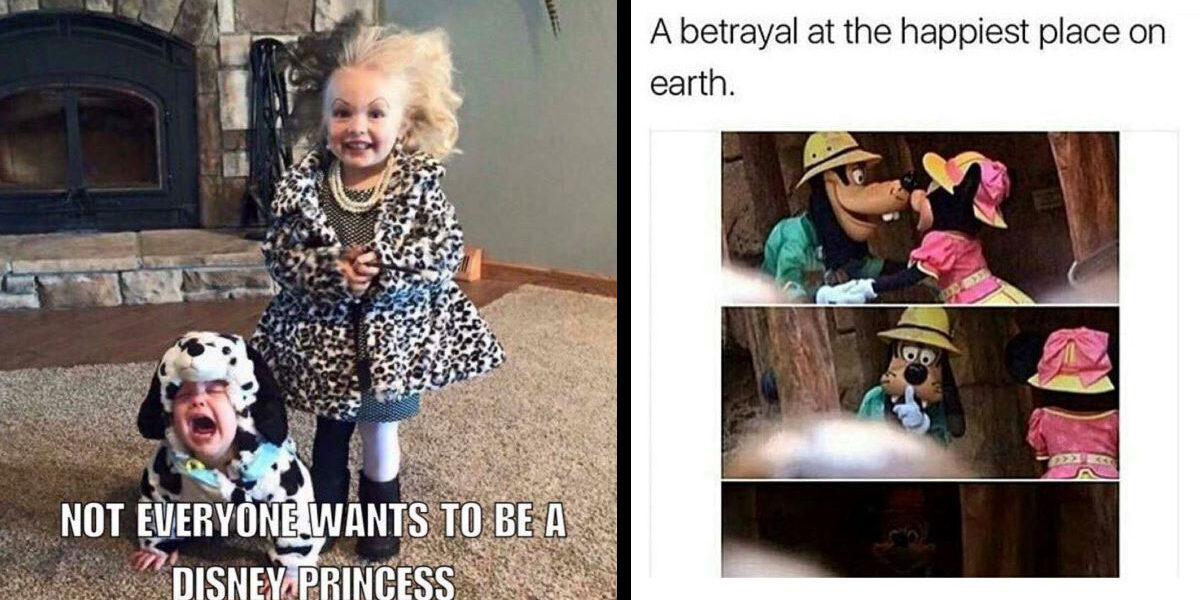 I’ve been a big Disney fangirl since I was a kid, and at this point, I’m seriously worried about what the future will look like for the company. They’ve been consistently releasing live-action versions of their animated classics for about 7 years, and yet it feels like they’ve been doing it for a lifetime. Eventually, they will run out of properties they want to adapt, and IMHO, that’s when the fun will really begin. Honestly, if they even hint at making a Frozen live-action movie less than 20 years before the first movie came out, I will know for a fact that they have run out of ideas once and for all. I’ve never really been a fan of live-action adaptations, but I am optimistic about the upcoming projects. I feel like Halle Bailey and Rachel Zegler will kill it as Ariel and Snow White, respectively, but if the overall quality of those movies is similar to the most recent live-action Disney remakes, I fear for the brand’s future. Whether you’re an animation purist or completely disagree with me on the live-action remake issue, you’ll love the following Disney memes.