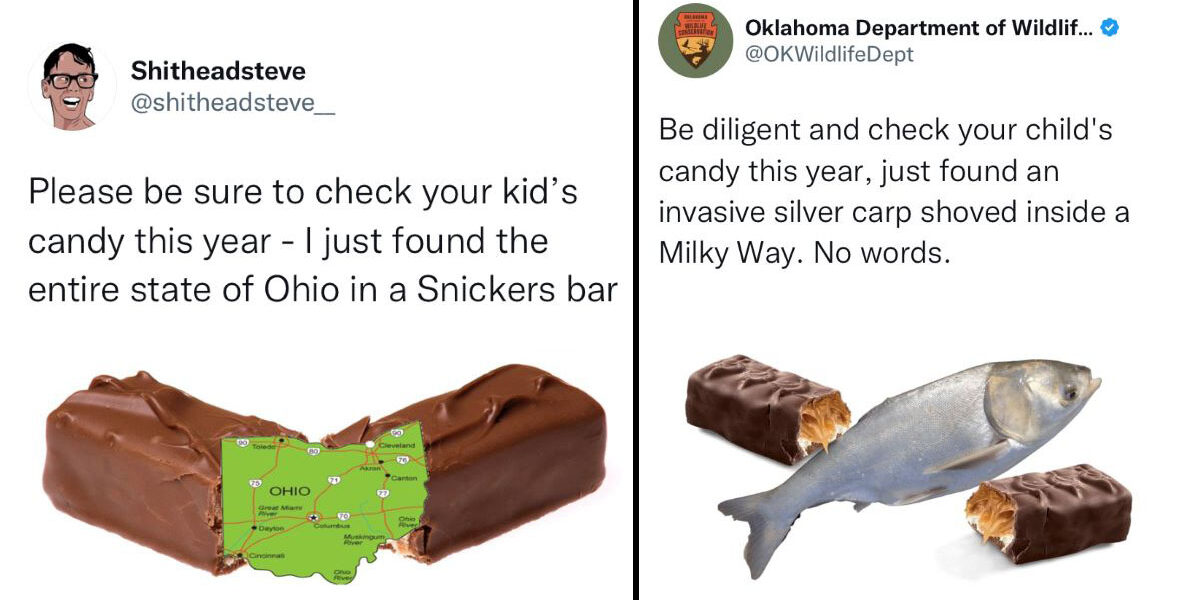 The local news: one of my favorite sources of misinformation. For the past 10 years (and honestly, probably even longer than that), every local news station in the country has recycled the same tired warnings about drugs or razor blades being snuck into their children’s Halloween candy. They broadcast images of colorful candy-like substances and tell parents to watch out, as drug dealers are dead set on secretly imbuing these devilish substances into the bodies of innocents. Of course, this is usually complete hogwash.

First of all, and perhaps most obviously, why would a drug dealer want to give away hundreds of thousands of dollars worth of drugs to a bunch of unpaying customers? Why would they intentionally lose so much money while in a place where they could be easily tracked down for their crimes? It doesn’t make sense, and yet people buy this story every year. Why? Because the local news convinces it’s older viewers that the city they live in, in fact most cities, are completely unlivable slums with more crime than you could ever comprehend, and encourages hypervigilance of suburban people in order to make money.

These drug-filled Halloween candy claims come back so frequently, they might as well be as much of a staple as Halloweentown or It’s The Great Pumpkin, Charlie Brown. As such, this phenomenon has earned it’s own meme.