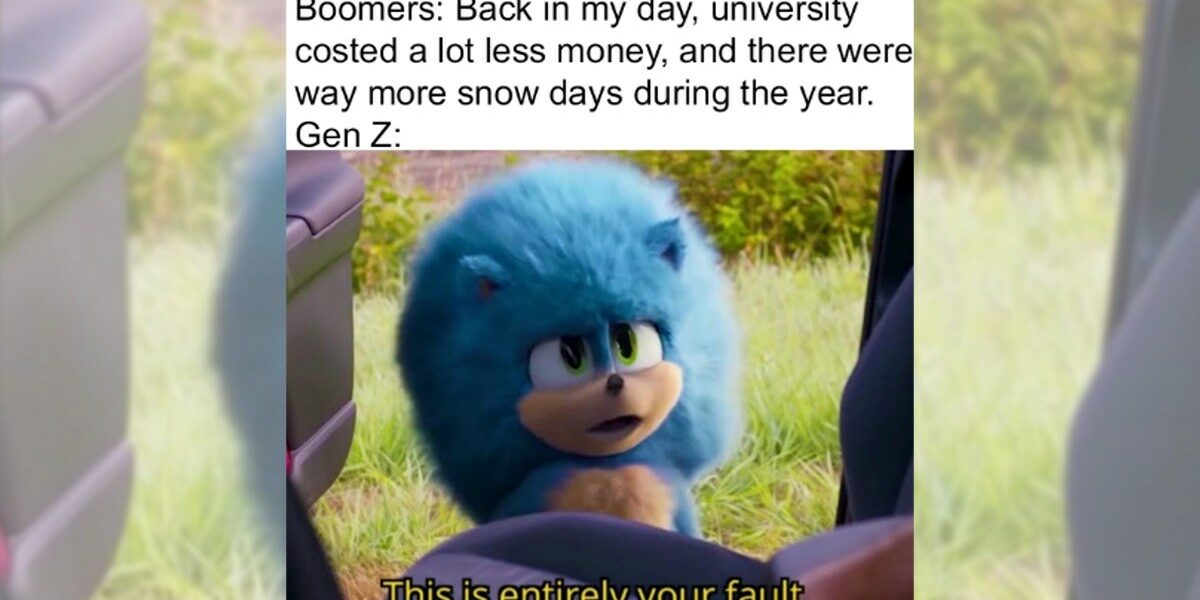 This week, the creator of Sonic the Hedgehog Yuji Naka was arrested for insider trading. (Even though every rich person does that… Like, do they even have anything else to talk about other than stocks?? Aaaanyways, that’s a different story.) So we want to remember Sonic for what he is best known for: Being fast AF boi and witty to a T. Sure, the recent Hollywood adaptation of the beloved video game character was less than desirable, but Sonic gamers will never not play the supersonic game. As Sonic always says, “you need to be true to yourself!” And that means sticking by the video game you’ve loved since the ’90s. Gotta collect all those rings and open portals to run around in so fast that you’re just a blur. And also, enjoy some top notch Sonic the Hedgehog memes because this character has really had a lot going on for him that makes him magnificently meme-able.