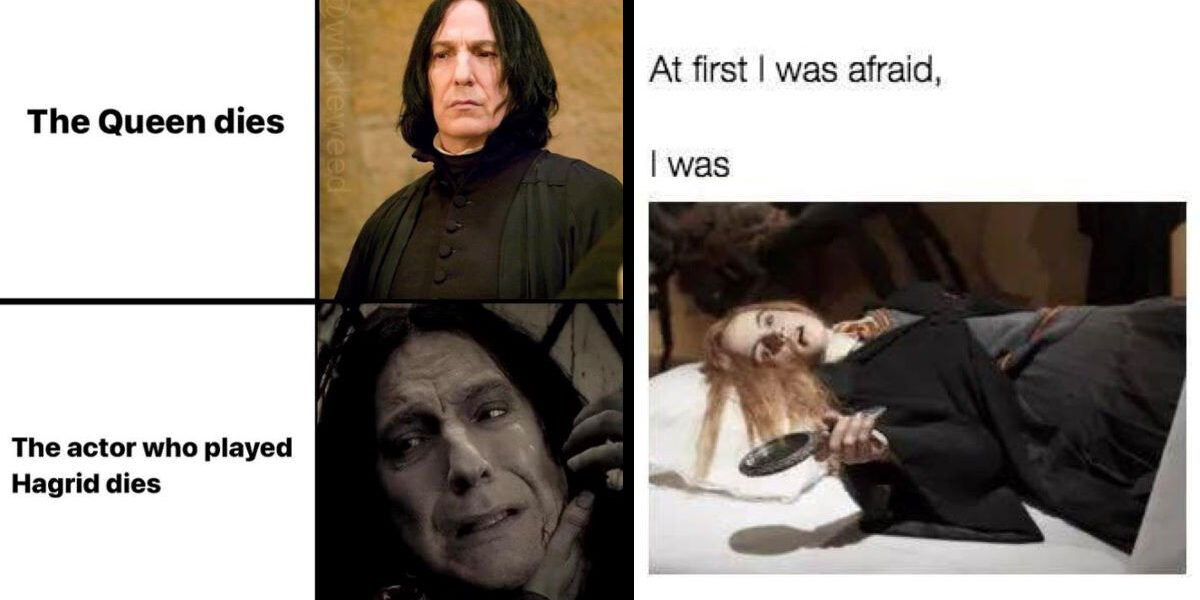 This has been a rough week for Harry Potter fans, to say the least. Our beloved Robbie Coltrane, the man who brought Hagrid to life as only he could, died this past Friday. It is always sad to see one of the great actors that shaped Harry Potter pass on. Far too many cast members of the Harry Potter movies have gone far too soon in the 21 years since the first film came out.

It was always surprising to fans that out of all of Harry’s father figures, Hagrid was one of the ones to survive the series. J.K. Rowling says that the thing protecting Hagrid was her vision of him carrying a limp, presumed dead, Harry out of the forbidden forest during Harry Potter and the Deathly Hallows. If she had not had that idea, he might have been one of the many characters that lost their lives as a result of Voldemort’s reign of terror.

Convenient Microwave Memes That Are Fit to Make A Meal Out Of
December 7, 2022