The Best Harry Potter Memes of the Week (November 7th, 2022) 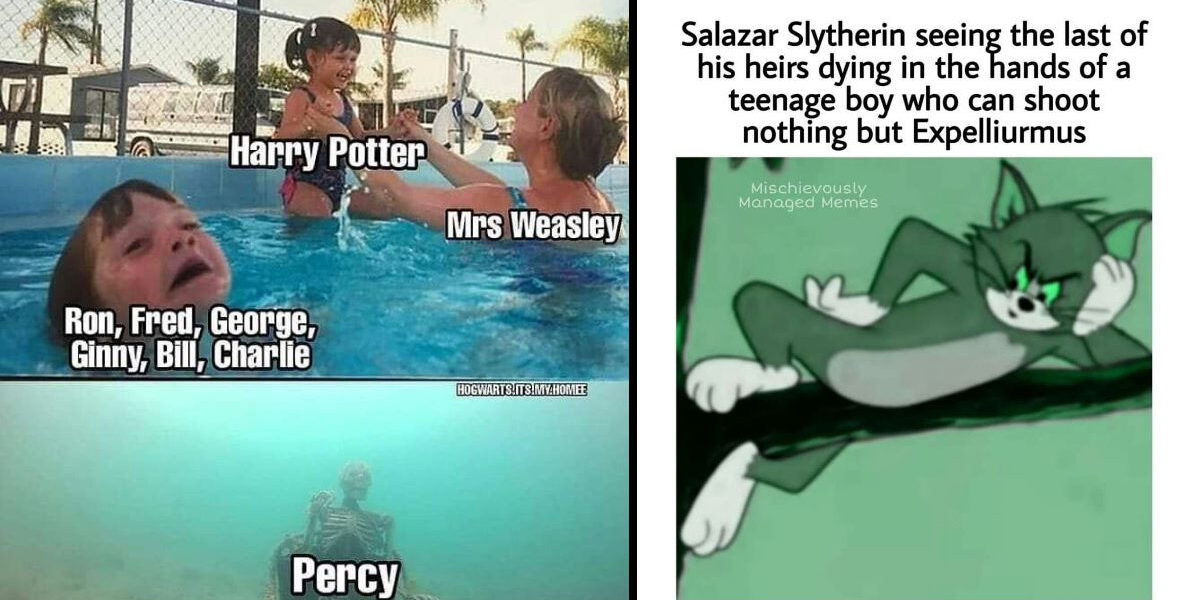 It never fails to boggle my mind how many people are fans of Harry Potter because they just want to date Draco. I’ve personally never wanted to be in a relationship with any of the characters in the Wizarding World, but I’m not a hater of those who do. If you started reading or watching the series when you were a teenager, it makes sense if your first crushes were Tom Felton or Daniel Radcliffe. However, nothing could have prepared me for stumbling upon the Harry Potter side of TikTok to find an exorbitant amount of teens trying to “shift” into the Harry Potter universe for the expressed purpose of dating Draco. For the uninitiated, “shifting” refers to shifting into an alternate reality, through a process that involved writing, meditating, and somehow being transformed into a different world. As a former teen who participated in some light witchcraft, I had no room to judge these fans. Society told them they couldn’t date a fictional boy, and they said, “watch me.”