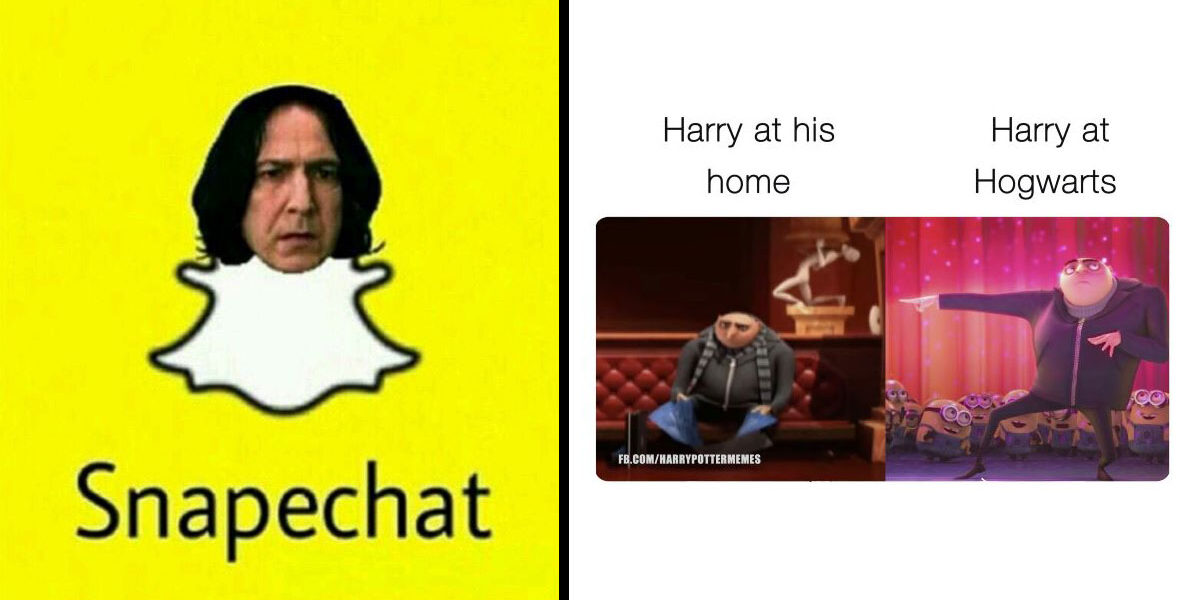 I don’t know about you guys, but I wish I could’ve gone to Hogwart’s Yule Ball. The way the Great Hall was decorated so elegantly for the holiday season, and the movie executed the set of that scene so brilliantly. I know that some fans are bitter about how the girl characters were costumed (mainly Hermione, Padma, and Parvati), but you have to admit, the movie crew did pretty darn well translating the beautiful imagery of the book to the screen.

My high school was so lame that we never had a “winter ball” themed dance. There was such a long stretch of time between homecoming and prom you’d think it’d be nice to squeeze one more in there for good measure. They did a Sadie Hawkins dance, but only after I had graduated. At least I had the magical world of Harry Potter to help me imagine that I went to a cool school that held a school dance on Christmas Day to celebrate a sporting event that often left children dead. Oh well, maybe it’s for the best.