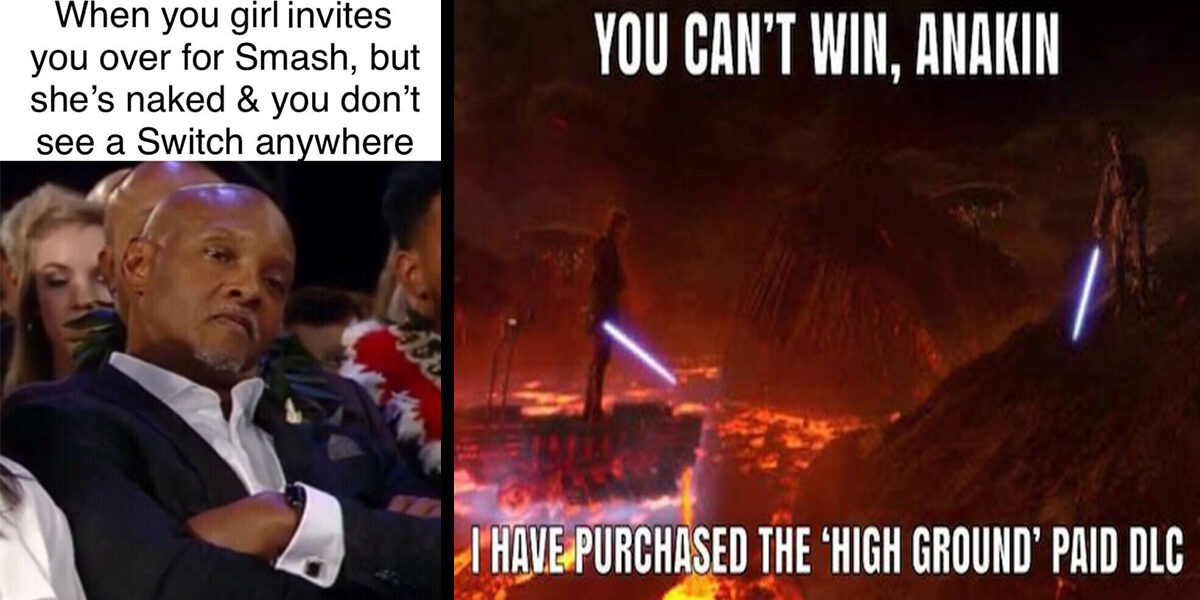 If you’re on top of your gaming news, then you’re probably already aware that Elden Ring won the grand prize at this year’s Japan Game Awards. Which contender will be named Game of the Year at America’s Game Awards has yet to be decided, but that hasn’t stopped gamers from sharing hot takes, memes, and predictions all across the internet’s forums and social platforms. Whether you’re rooting for Elden Ring, Ragnarök, or maybe even Stray, we’ve got another round of our favorite gaming memes to keep you entertained until the winner is announced.