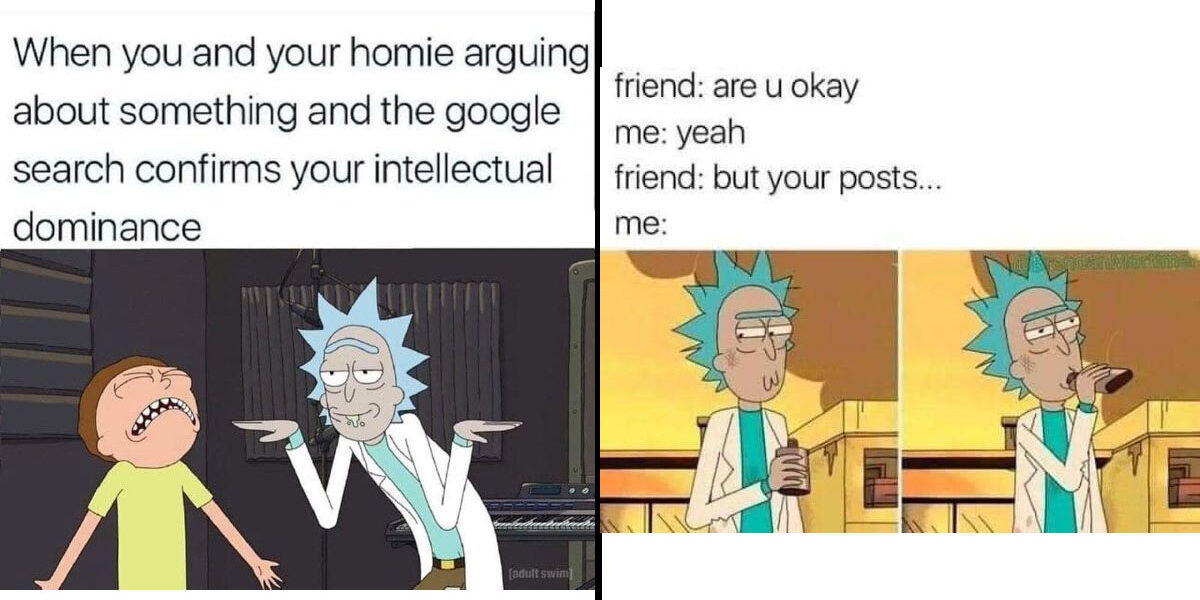 The 90s and 2000s ushered in a golden age for adult cartoons on TV. With legendary shows like The Simpsons, South Park, and Family Guy coming onto the scene, television audiences learned that cartoons weren’t just for kids or 1970s adult movie theater audiences. These shows found fans with people of so many different demographics and pushed the boundaries of what cartoons could be. As the 2010s rolled in, Rick and Morty showed that the future of adult cartoons wasn’t about repeating the successes of those that came before it. Rick and Morty has sci-fi, comedy, existentialism, touching family moments, and insane worldbuilding all combined into one fantastic program.