Pretty Fresh Tweets We Snatched From the Bird App (October 5, 2022) 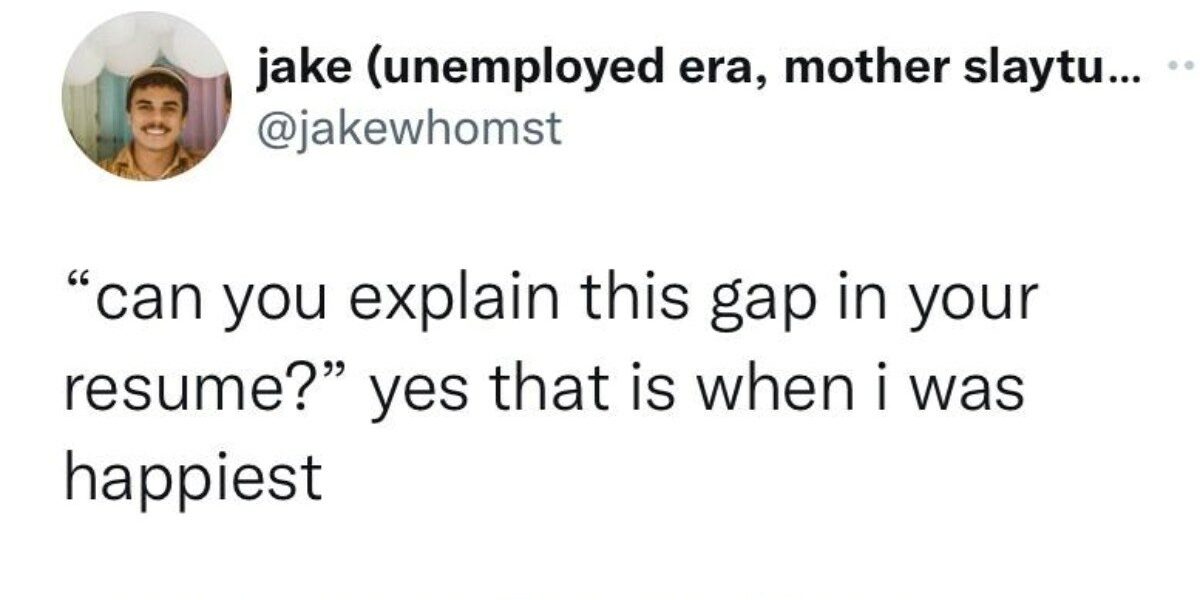 If Twitter is a dangerous minefield, you can consider me the website’s bravest soldier. It would seem that at every corner on the damn site there’s something cringey, disturbing, or just plain idiotic to be seen. Sometimes it’s an unhinged rant from some hypocritical political figure. Other times it’s a terrible take from somebody who has taken wokeness or conservatism way, way too far. Other times, still, it’s simply a minefield that consists of tweets from K-pop stans and BTS fans who insist on taking literally any subject or issue and spinning it to be about their favorite pop stars. We really hate running into any of the above, but if it’s gonna be someone it might as well be us.