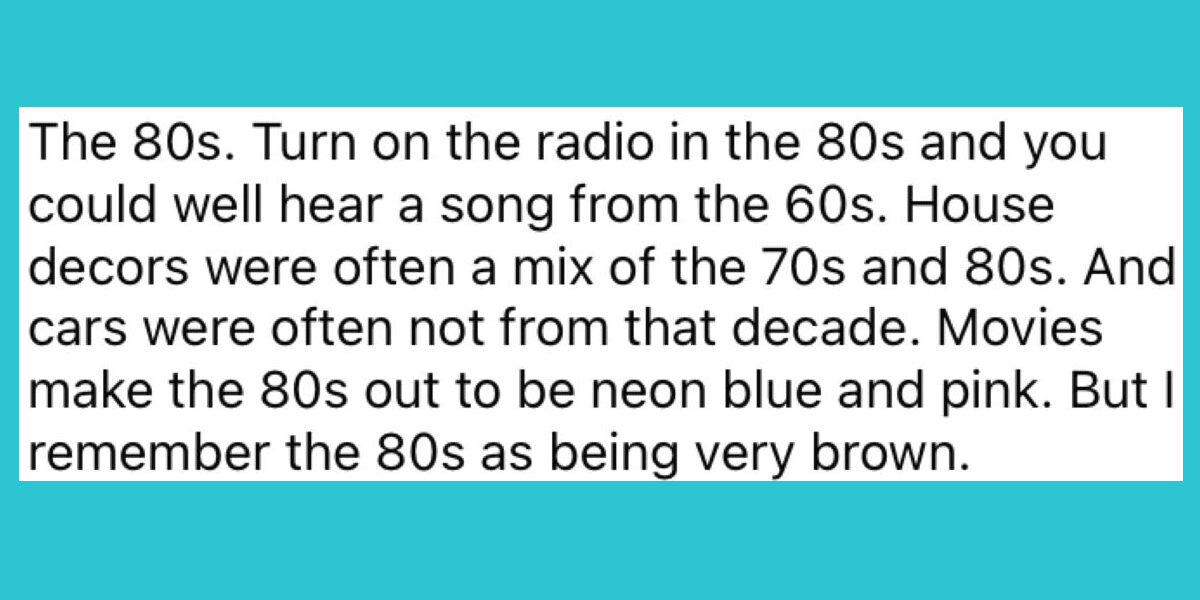 Did you guys know that movies and TV…are not real? Crazy, I know. It can be shocking and even harrowing to discover that screenwriters do not actually know the 411 on the industries they write about. Whether it be Chicago Fire, Chicago Med, Chicago P.D., Law and Order, Law and Order SVU, or even Grey’s Anatomy, I can practically guarantee you that none of the writers of those shows have ever been a cop, firefighter, or doctor.

Because of this lack of industry overlap, there are countless discrepancies between what you see in scripted media and what actually happens in the industries they depict. Eventually, these discrepancies become tropes and become unrecognizable from the half-truths they once were. Luckily, this world is full of nitpickers who will call out the Hollywood phonies for the liars and hacks they are! When Reddit user Itchy-Ingenuity6833 asked, “What’s something that’s always wrongly depicted in movies and TV shows?” the people of r/AskReddit had an abundance of answers.

A Splash Of Memes For Some Freshening Up
December 2, 2022