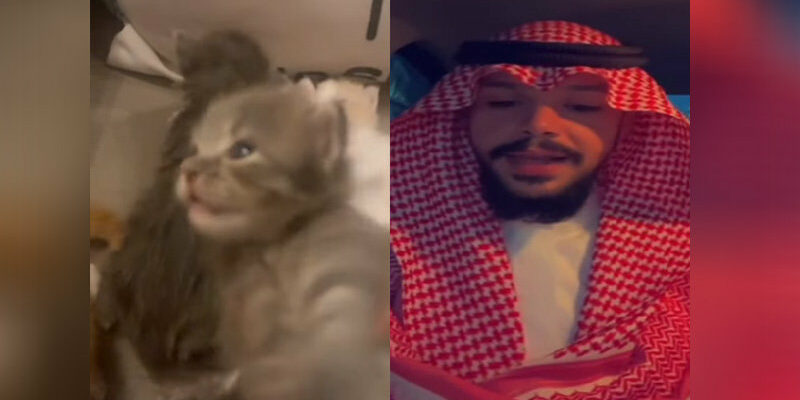 Muhammad Sumbul is the name of a kitten appearing in a viral Arabic video, where he is named alongside his six littermates. Muhammad Sumbul began to appear in memes due to the strangeness of the names mentioned in the video and reached a peak in popularity in the summer of 2022.