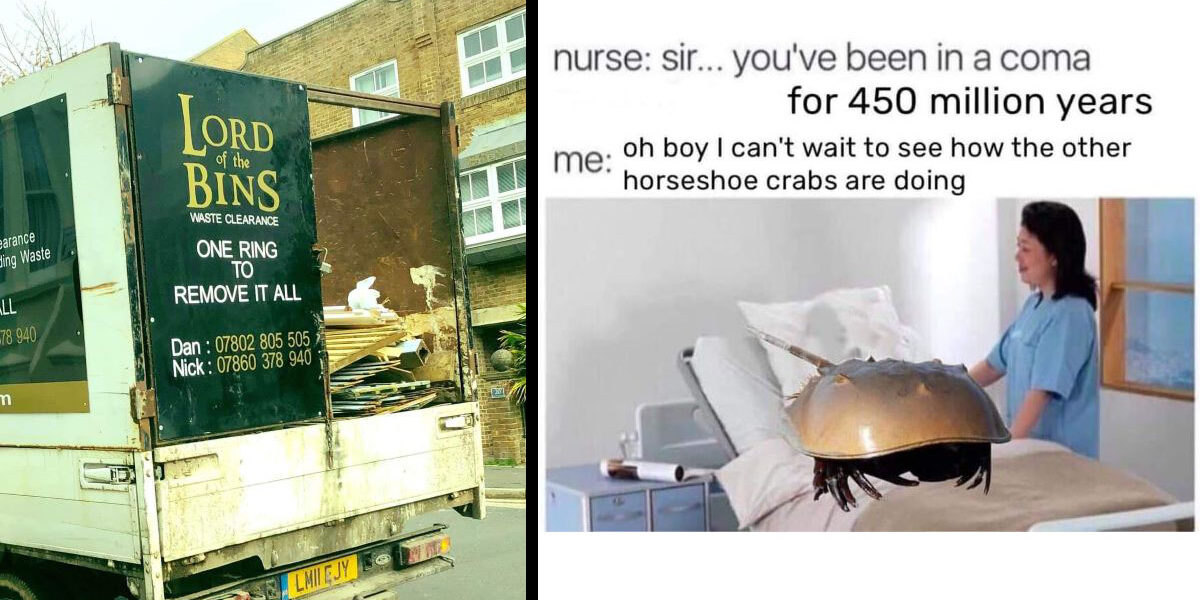 Robin Hood was a pretty cool guy. He stole from the rich and gave to the poor, and he had a fraternity of merry men following him all the time. This man had a network of support that I find enviable. He is also skilled at archery, making him a well-rounded hot athlete. What can’t this man do?

I admit that the only Robin Hood movie I’ve ever seen is Robin Hood: Men in Tights. I never watched the Disney version for one reason and one reason only: I know the Mel Brooks adaptation is superior. I would watch the live-action one from 1938, but what could it have that Robin Hood: Men in Tights does not? Does it have dated jokes about how men wearing tights is societally accepted as strange circa 1993? I don’t think so. Does it have a chastity belt gag? Absolutely not. Mel Brooks is a genius, and I refuse to debate his superiority any longer.