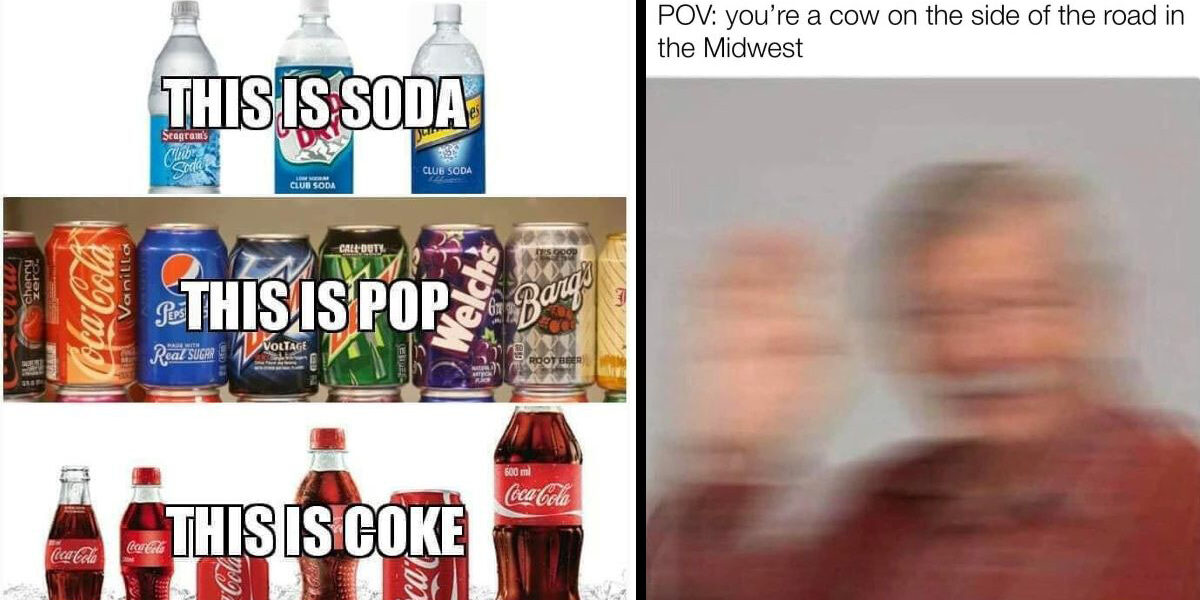 When I was in college in Ohio, so many people wore shirts to football games that read “Ohio Against The World.” At the time, I thought it was pretty funny because I didn’t think it was that dramatic. Is the world really that at odds with Ohio? Now that I’m no longer living in the midwest, I see that so many people hate the midwest for no real reason. I think a lot of the resentment toward the midwest is based on the coastal preconception that it’s a boring place where nothing happens. What non-midwesterners don’t know is that the midwest is a great place to live not because of its superior culture but because of the people who live there. Not to be biased, but some of the best and kindest people I’ve ever met are from Ohio. Midwesterners might not derive clout from where they live, but they sure have heart. If you’re proud to be a midwesterner, you’ll love the following midwest memes.