Memes That Bring Shame Upon Other Memes 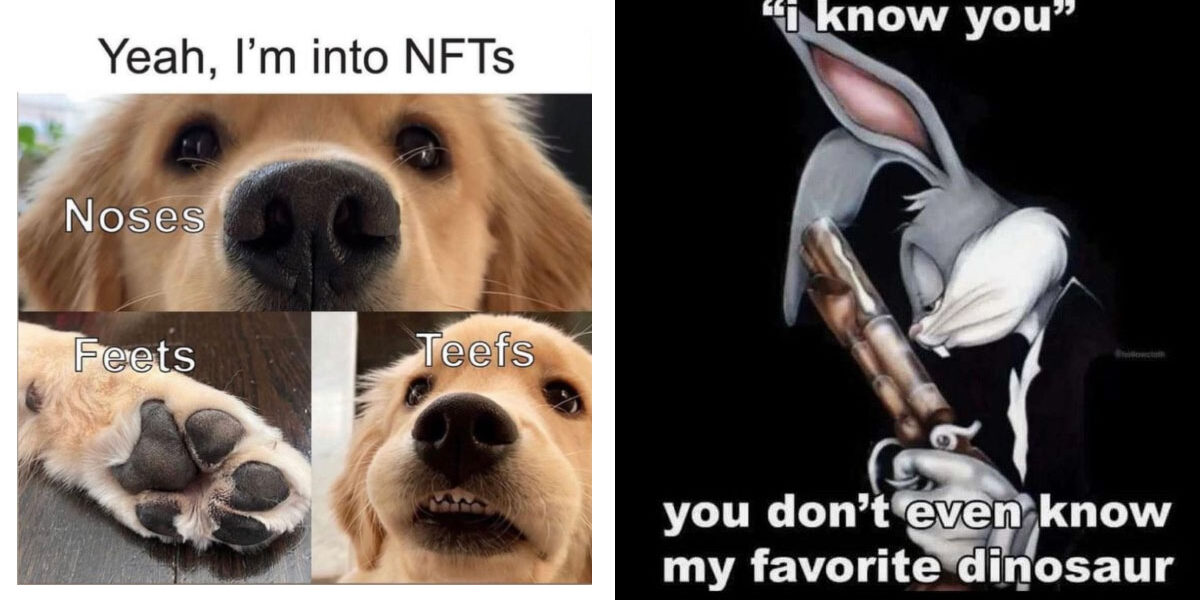 Let’s be honest: millions and millions of memes are circulating the worldwide web at any given time. People are making them, sharing them, and resharing them at record-breaking rates. The unfortunate truth about this proliferation of memes is that most of them are not very good. It’s not their fault! I am not here to meme-shame anyone, but rather tell you the truth, and the truthful state of the majority of memes is not good. The quality of the average meme is close to the quality of the average Soundcloud rapper because the barrier of entry for both groups is so abysmally low it brings the average down to painful levels. Luckily for you, the following memes are above average. Some of them got a 1300 on their SATS and some of them got a 30 on their ACTS. They might not be the GOAT, but they are certainly better than most.