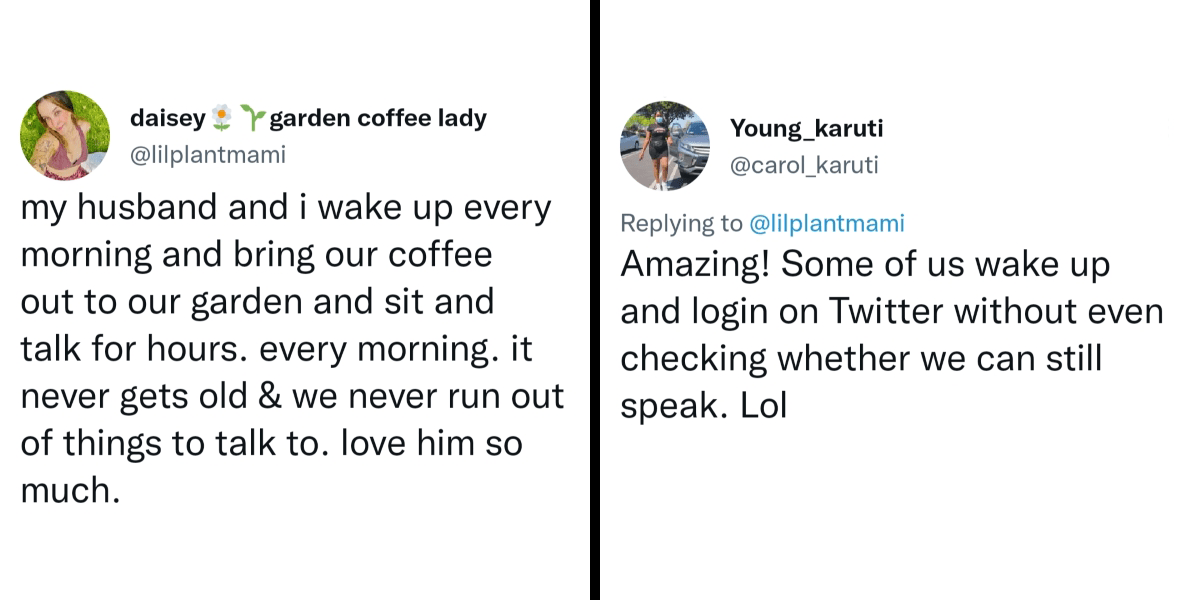 Earlier this year, a screenshot of a comment under a TikTok went viral. The video portrayed a woman cooking, with her boyfriend cuddling her from behind. The text explains this is because “[his] love language is physical touch”. An irate viewer reacted underneath the video: “i wish everyone who is happier than me would die.”. Hundreds, then thousands, liked the comment and the screenshot that immortalized it, a defiant show of solidarity with the person who was not taking kindly to a reminder from the FYP that they were unhappily single. The moral of the story was one as old as dial up. There are a lot of bitter and lonely people on the internet, but at least they can joke about it.

Unfortunately, it can also lead some on social media to dark and deranged places. We may make irreverent memes about What Zero P*ssy Does to a MF, but they’re inspired by real life actions. Case in point is the uproar caused by @lilplantmami’s tweet, in which she celebrated the simple pleasure of having coffee in the garden and talking with her husband. For some reason, this prompted some to call her out for being a bad person in several different ways that could conclusively be described as a reach. It’s no surprise that in turn, these individuals got slated for their ridiculousness. Like it or not, others are sometimes allowed to have nice things that we don’t have.