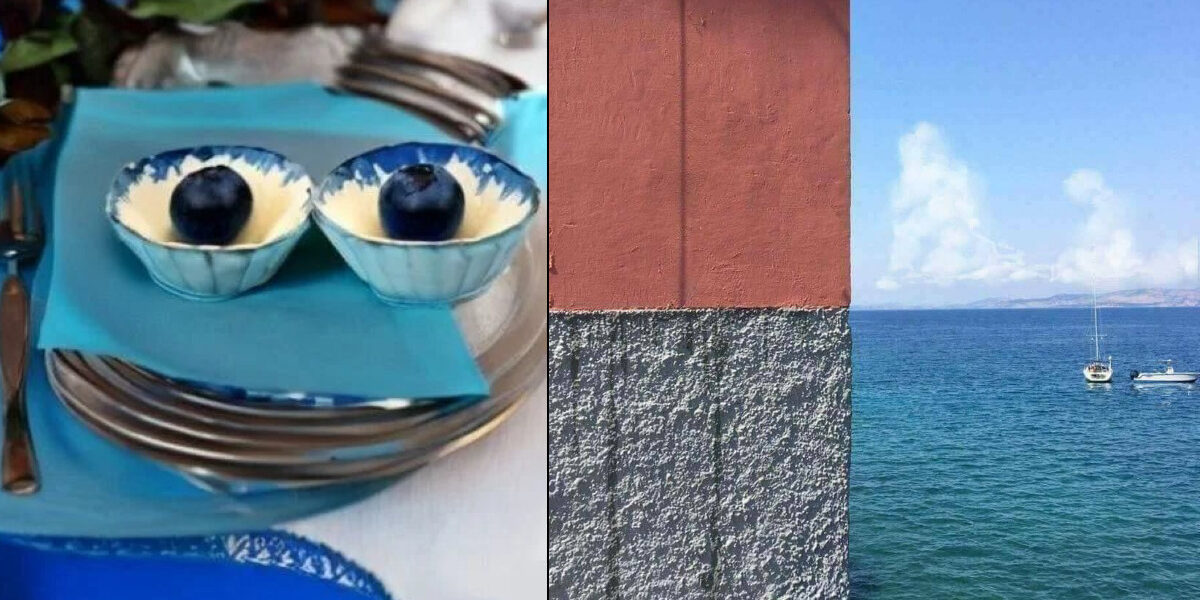 I wouldn’t go as far as saying the internet melts your brain, unless you really take things way too far. However, I must admit that prolonged exposure to it is kind of like someone sticking their hand in there and rearranging all the wiring. Once you start seeing parallels between online and offline you can’t stop. Once you start getting the urge to quote memes in conversation, that’s when you reach the point of no return. Having a library of stupid internet things in your head is not the world’s most useful skill to have, but it can give you some odd abilities. This has been proven in a recent Twitter thread, where an innocent photograph of a table setting bearing some resemblance to Pepe the frog had others chiming in with examples of pictures that had similar a construction to famous memes. If you don’t know what half of these are referencing, congratulations. You’re not fully poisoned yet.