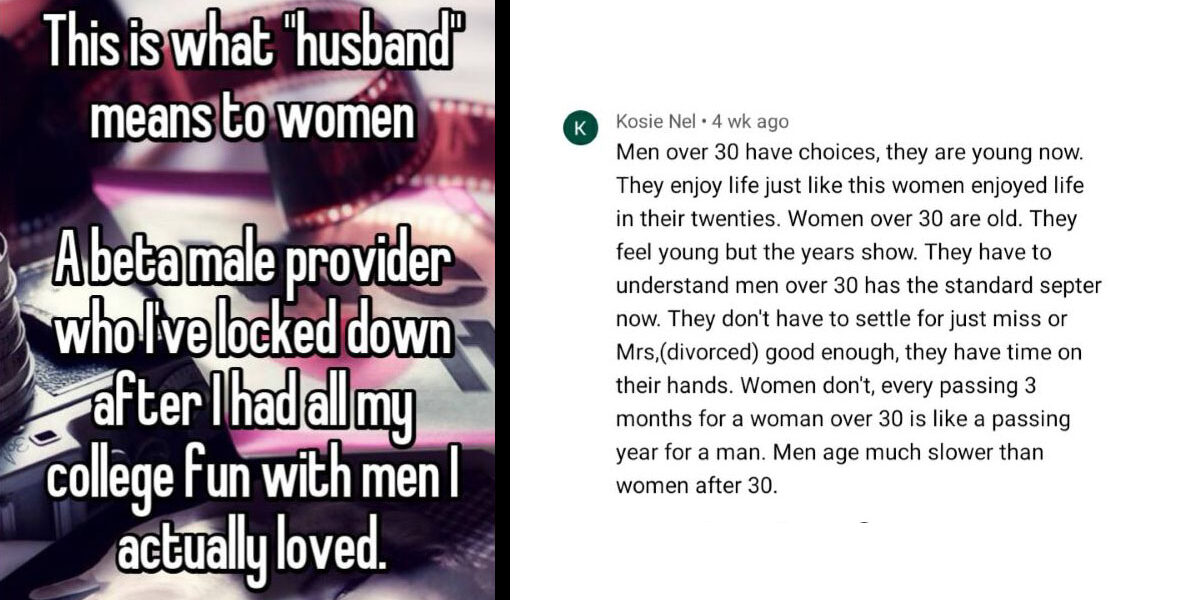 There are so many underbellies of the internet that expose just how much some men truly hate women. They are obsessed with dehumanizing women and seeing them as none other than baby-making machines, put on this earth to be a submissive companion for a man.

Even though seeing such blatant misogyny can be kind of depressing, it can also be kind of amusing that people actually think like this. My favorite trad hot take is that women were “gatherers” of berries and nuts in ancient civilizations, and therefore should replicate that in the modern era. This point comes up again and again because misogynistic guys just want their wives to go to the store for them and do nothing else. I know trad guys think they’re equivalent to ancient hunters providing for their families because they’ve got a sweet gig at Proctor and Gamble. For their sake, I wish that was a comparable comparison, but unfortunately, it’s not. Something about trying to ascribe gender roles from caveman times onto now makes the sting of them hating women hurt so much less.