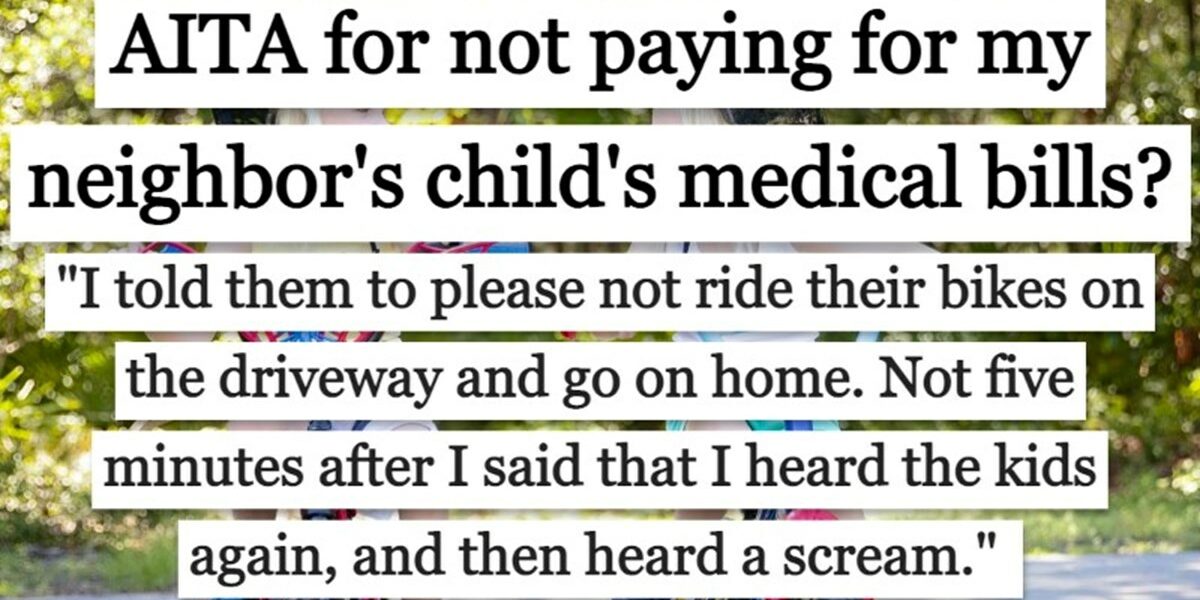 When this couple, u/tapurplepudding and their partner, purchased and was set to move into their new house, they noticed that their neighbor’s children had a habit of playing in their new driveway. They kindly introduced themselves and asked that the neighbors keep the driveway clear as they moved things in and out.

Things seemed to be going well and the kids stayed out of the driveway as they moved their things inside.

They then noticed that the kids were digging holes in their yard. When they approached the parents about it the parents just laughed and said that they were “digging for fossils”.

When asked AGAIN not to play in the driveway or their yard the neighbors responded that “the previous owners always let them do it.”

Thankfully, u/tapurplepudding followed up on this final attempt at reason with a letter because it helped protect them legally from the trouble to come…