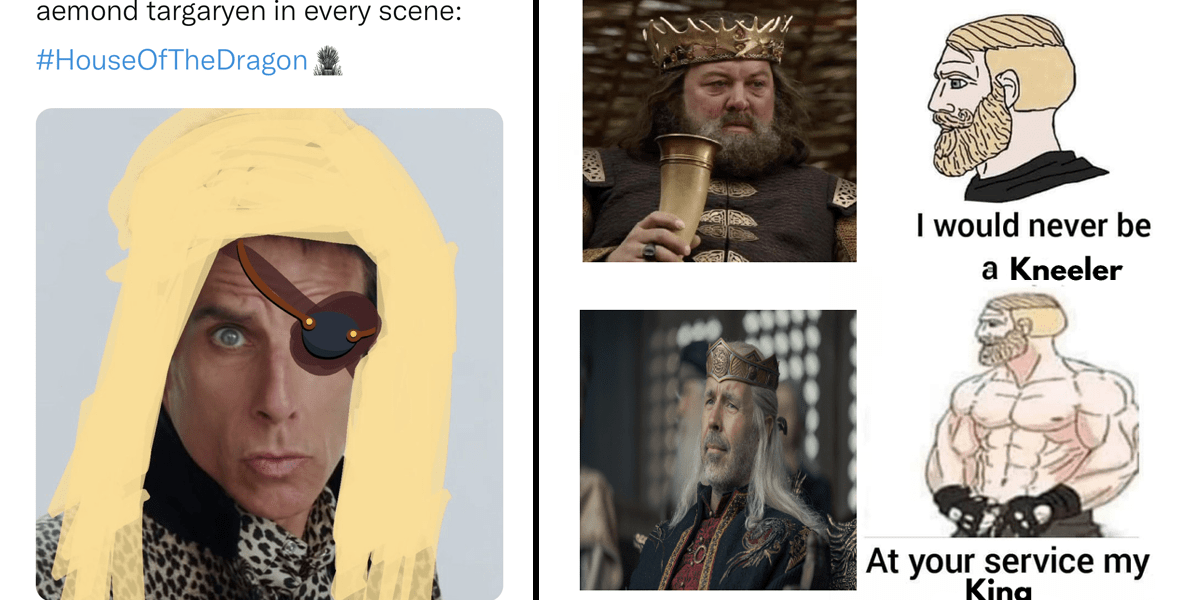 If you’ve been watching HBO’s game of Thrones prequel, House of the Dragon, then you’re probably familiar with the emotional rollercoaster of the show’s first season. The series, which is set two hundred years before the original, is rife with problematic themes (classic Targaryen incest), some strange choices regarding timelines and casting, and some seriously insufferable characters. Yes, we’re mostly talking about Ser Criston Cole.

While we wait for tomorrow to enjoy what is set to be an action-packed finale (one that was actually leaked this week!), we decided it might be a good time to look through the wealth of memes that Game of Thrones and House of the Dragon fans so love to churn out. Reddit, Twitter and Instagram have been pretty busy – especially the day after an episode. We might not be able to press fast forward on the weekend (and why would we want to?) but at least we’ve got these memes.

Foodies Share Played Out Gifts They Don’t Want to Receive This Year
December 4, 2022

Teacher Memes For Burnt Out Instructors
December 4, 2022
Go to Top