Hilarious Vintage Memes From Newspapers of the Past 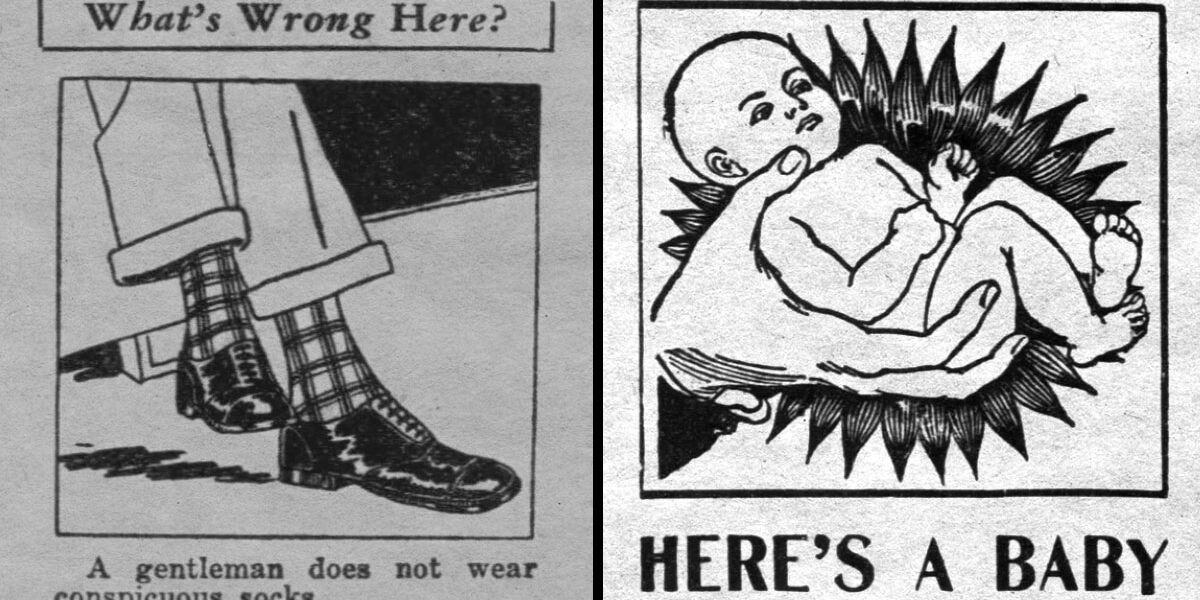 If memes are anything, they’re ever present. We tend to think of memes as a newfangled 21st century invention, but that is simply not the case. Look at any newspaper or magazine from the 20th century, and you’ll see some marvelous memes in unexpected places. In college, I visited my schools archives with the University humor magazine. The publication had been in print since 1911, so when we were able to look through old copies of the magazine, we were surprised to find how much meme formats of today had been recycled from those of yesterday. The format of a fake conversation between two individuals that’s since been popularized on Twitter is rampant in old zines. The most frustrating part about these excursions was that we could not understand the humor in much of the old content printed. Comedy is the quickest art to age, and the most likely to age poorly, so many jokes were either definitely racist or largely incomprehensible. The following memes from newspapers of the past are surprisingly still hilarious.