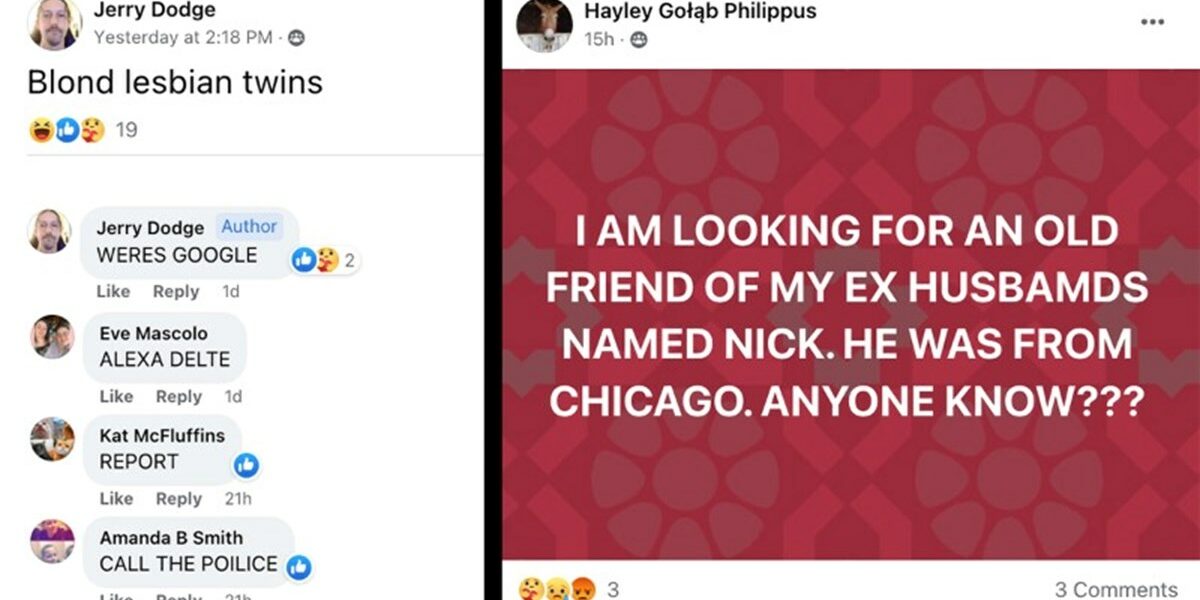 Facebook isn’t quite as popular as it once was, especially considering it started as a social platform for college students to connect with each other. That was a long time ago. These days, Facebook feels like it’s been largely abandoned by everyone but Aunt Barb and her bible studies friends. If you’ve ever wondered what Facebook might look like if (or when) it’s eventually taken over by people over the age of 65 who can’t tell the difference between the Google search engine and a DM with a distant relative, there’s a special meta corner of Facebook called “a group where we all pretend to be boomers” and it’s exactly what it sounds like.

Everyone who participates in the group must post in character at all times, resulting in some hilarious comment threads that are as absurd as they are accurate. Though it might sound like it has the potential to become a bit mean-spirited, most people in the group LARP from a place of love. Millennials and boomers will always have their cultural differences, but there’s definitely an undeniable charm about the posts of an internet-illiterate boomer that everyone should be able to find the humor in.