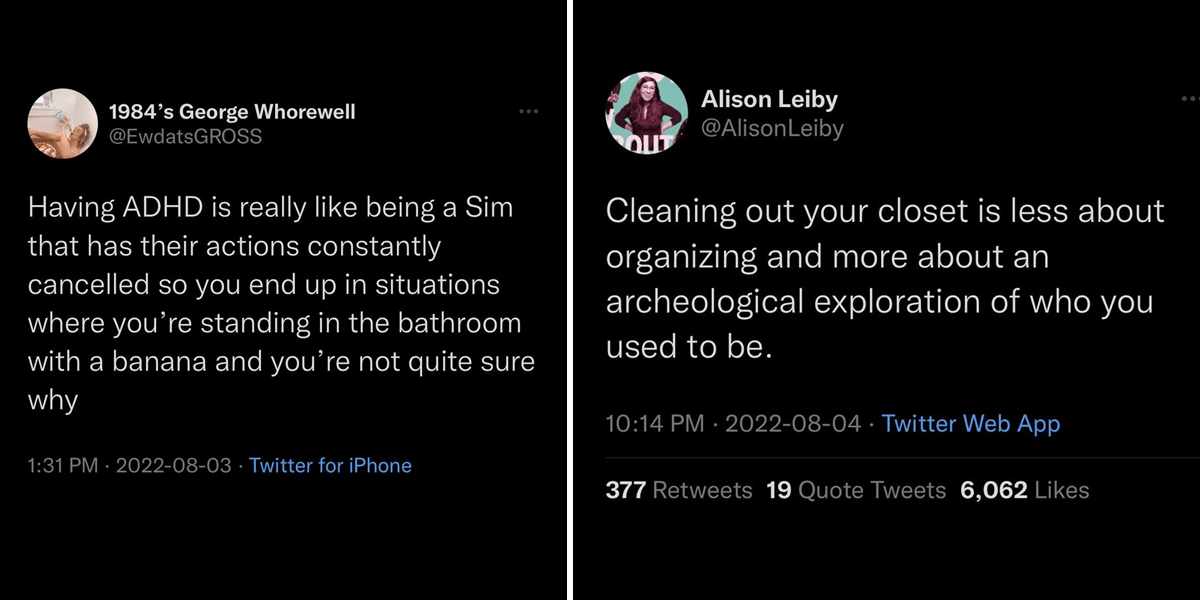 Twitter is like an uber-productive and relatively consistent joke factory. It’s true that some of the time it churns out some real annoying crap that we try to avoid, but we can usually find some clever jokes, hot takes, and surprisingly astute shower thoughts at any point while doomscrolling through the app. Globally, there are over 206 million people who use Twitter daily, so the constant flow of content can feel kind of daunting, but that’s why we curate some of the funniest and freshest tweets for your scrolling pleasure.