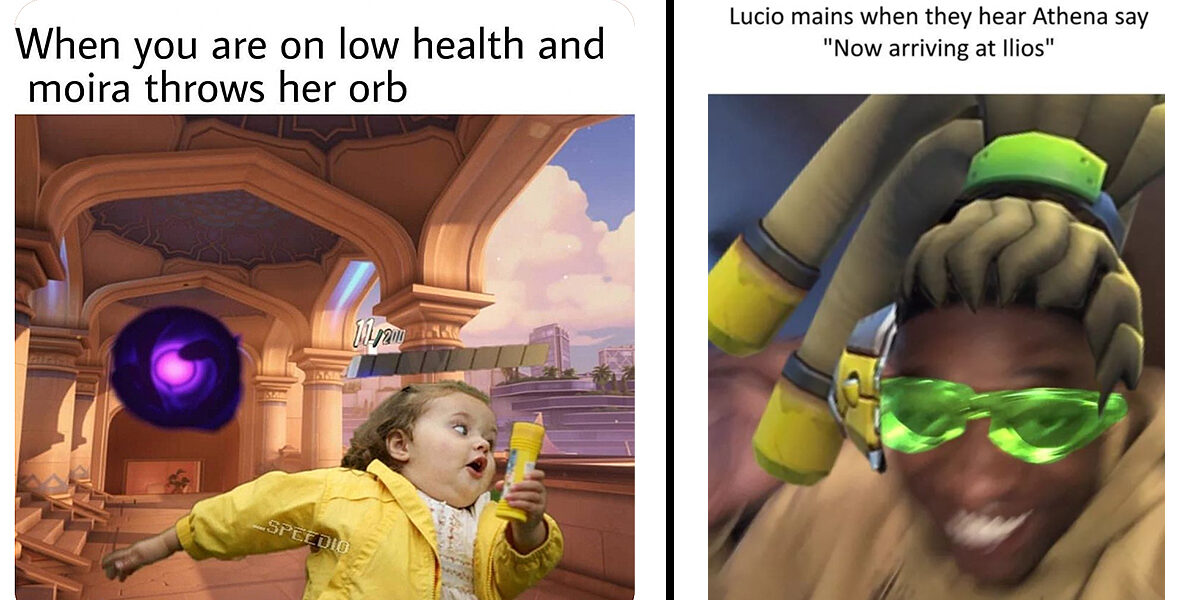 Gamers who are fans of the PVP shooter game Overwatch are celebrating today! The last evolution to the game came out all the way back in 2016, but today that all changes. Overwatch 2 is being released all over the world today (and tomorrow) with all kinds of exciting new updates.

“The sequel, which suffered multiple delays in the run up to its release will bring with it six new maps, three new heroes, 30 new skins (including 1 Mythic skin), rewards and, of course, a brand new battle pass system. A new game mode will also be arriving – called Push.” Videogamer.com wrote.

We’re big gamers over here, if you didn’t already notice from all our beloved gamer memes, so how do we celebrate the release of a highly-anticipated new version of a game we love?? With memes, duh. And Overwatch has been around for a while now, so you know there are some top notch memes here!

Andreas Rabetche Johannesburg born and bred Solutions Engineer. I am a Management professional with more than 15 years of information technology (IT) experience, including coordination, direction, and management ov... View full profile