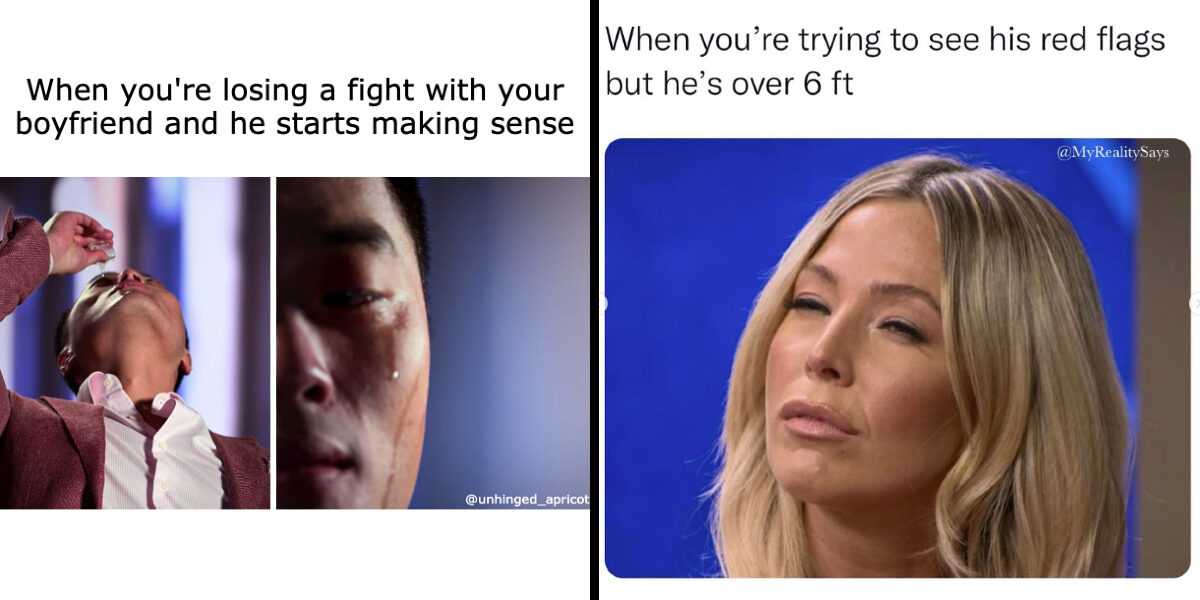 For some reason, Nick Lachey and his wife Vanessa started a reality tv show that they insisted during season 1 was a one-off love experiment to prove or deny if the old saying “love is blind” is actually true. In the show they get 24 couples together to do blind dates, literally, where they have conversations in a pod and by the end of a speed ramped week of dating, if they feel so inclined, they PROPOSE to someone they have been dating. Sight unseen.

Once they’re engaged and get to see each other, things get really juicy, but that’s besides the point. The experiment was so successful the first time, that Nick and Vanessa Lachey have bankrolled two follow up seasons and are raking in the cash on Netflix. With the release of season 3, we can now celebrate the absurdity of marrying someone you’ve never seen in person and that you met a month ago. Gotta love American television.