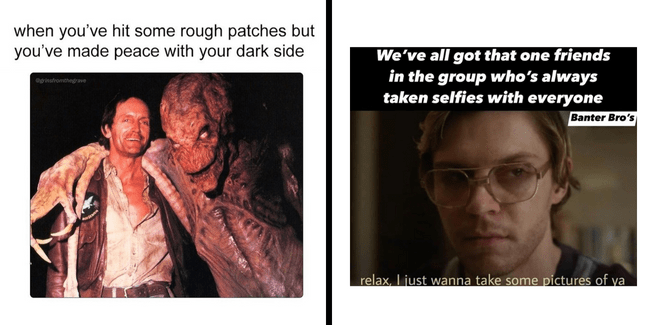 We all love a good reveal, and if you’re a horror game fan, then this one definitely takes the cake for this year. Details about some Silent Hill projects were leaked, and the widespread theory is that it was leaked by none other than Konami itself. Some people like to tattletale on themselves. It seems that evidently, Silent Hill 2 is being remade for PlayStation 5 and PC. By the time you read this, it will have been well-announced officially. It’s been a long 21 years since Silent Hill 2 for PlayStation 2 came out, and we can’t wait to see the new, updated version of this game that stole our hearts so many years ago. We all love a good horror movie, but when you’re playing a horror game… well, it’s an entirely different story. You can interact with the characters, delve deeper into the story and let’s not forget how satisfying it is to kill off the bad guys! With games, we have control. In movies, we roll our eyes, feeling superior as we watch the protagonist GO TOWARDS THE UNUSUAL SOUND. Try to be a hero. Leave doors unlocked. Open strange packages on a cold winter day. Move into a haunted house. Just be stupid, overall. And here are some of the best memes we’ve found for those who love horror movies just a little too much – but hey, if not this season, then when?