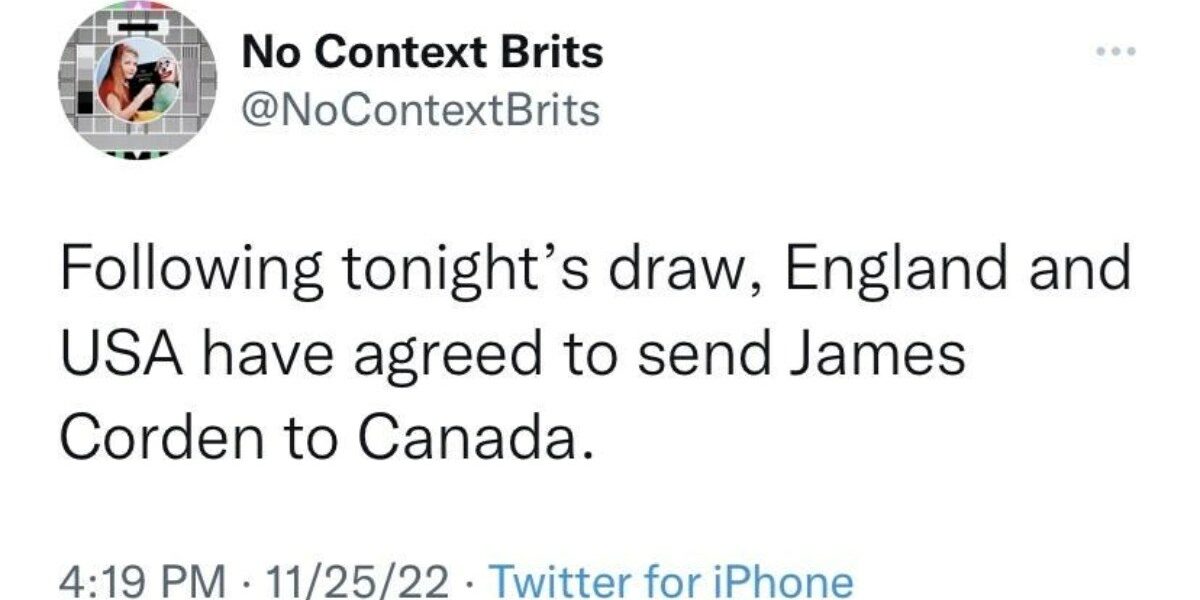 If you’ve spent any significant amount of time on the hellscape of a website that is Twitter, then you are aware that not all tweets were created equal.  Most of the riffs and rants that people see fit to scream into the Twitter abyss are either totally cringey, borderline (or straight-up) offensive, or, at its absolute worst, maybe even both. There’s also the percentage of tweets being flung around that are so basic they actually make us fume. You know what we’re talking about.  The banal sentiments that somehow go viral on the site have either already been tweeted a zillion times or offer up boring wisdome like “Healthy relationships are created, not found.” Then, of course, there are the wannabe politicos, conspiracy buffs, and brash incels who feel the need to question or insert themselves into every woman’s post on the chaotic site. Thankfully, while they sometimes get lost in the shuffle, there are some cool and clever people who use their wit and weirdness to make the site worth visiting. And they’re working overtime on national holidays to bring us the relatable Thanksgiving-related content that we crave.