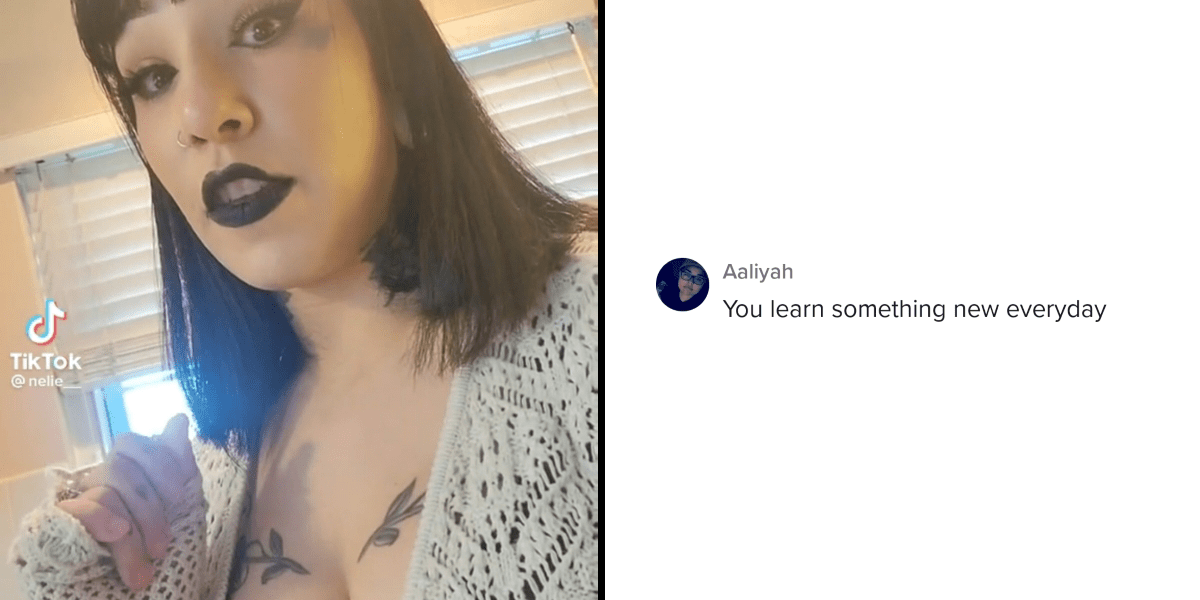 Death is the one thing that’s going to happen to us all someday, but we’ll never truly know what the experience is like until we’re experiencing it. The mysteries of what goes on when life ends has been something that has sustained countless theories, beliefs, and religions since the dawn of time, but many would argue that we are no closer to a definitive answer. If we put aside all the metaphysical questions, though, we actually have a pretty good idea of what happens to our bodies after we die. Some might say we even know too much, especially after watching a video made by @nelie__. In it, the ex-mortician details all the weird and horrifying things that happen to corpses when they get cremated. Viewers were both fascinated and horrified with the revelations, which definitely aren’t for the faint of heart. Nice to know that we’re not going to be around to see our bodies do this!