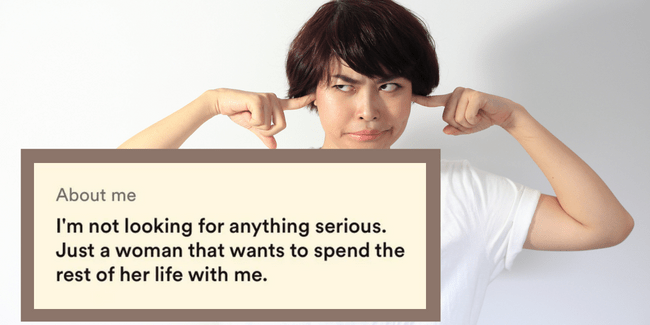 Have you ever swiped so often that you feel like you’re slowly going out of your mind? The algorithm is against you and you know it. They try to trick you into buying Premium, or Gold. Let’s say you fall into that trap – it seems like you’re doing slightly better, right? Wrong, because the amount of crazies on the apps has become exhausting yet terrifying, and it seems like you can’t approach people anymore in real life because you’re so used to interacting behind your phone. Well, you probably know this, but you’re not alone. In fact, so many people have dating app horror stories that it’s become the norm. If you have only had pleasant experiences, you’re in the minority. People either write crazy s**t in their bios or let it come out later when you’re already sitting at your favorite local pub. Maybe they hit on the waiter. Maybe they ‘go to the bathroom’ never to return and leave you with the bill. Or maybe they just share their entire life story, sparing no details, in the first five minutes that you know each other. Have a look at some of these crazy experiences below.