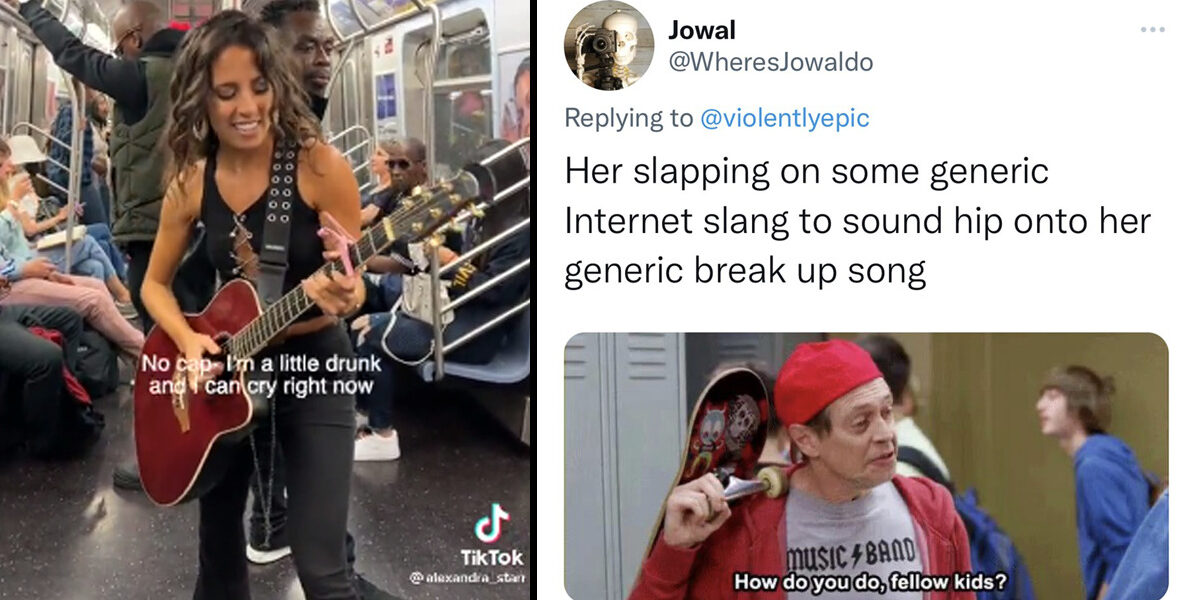 The New York City subway may seem like a luxurious convenience to residents of cities with a lack of public transportation, but the convenience is nearly outweighed by the unpleasantries that come with it. There are constant signal malfunctions and delays that make a person perpetually late to their destination. Then there are the rats that seem to run the tunnels and the strange rivers of dirty water that seem to be perpetually flowing down the G line. I’d be remiss not to mention the scent of urine that permeates nearly every station, or the “Showtime” dancers that endanger riders by doing acrobatics on a packed train car during rush hour.

Nearly all of these negatives seem benign when we weigh them against the sheer cringe of some subway performers. We’re not talking about the mariachis that stand in a corner singing classic Mexican songs. We’re talking about smug, guitar-toting individuals that fancy themselves indie pop stars that have yet to be discovered. While most of the people who fall into that category are easy to tune out with the right headphones, sometimes they’re extra difficult to ignore – especially when a video of the performance goes viral. One such video, from a performer named Alexandra Starr, has been making the rounds on the internet. And the response is less than favorable. We came across it thanks to a repost from @violently_epic, a shitposting account that shares a lot of cringey posts, videos, and memes.