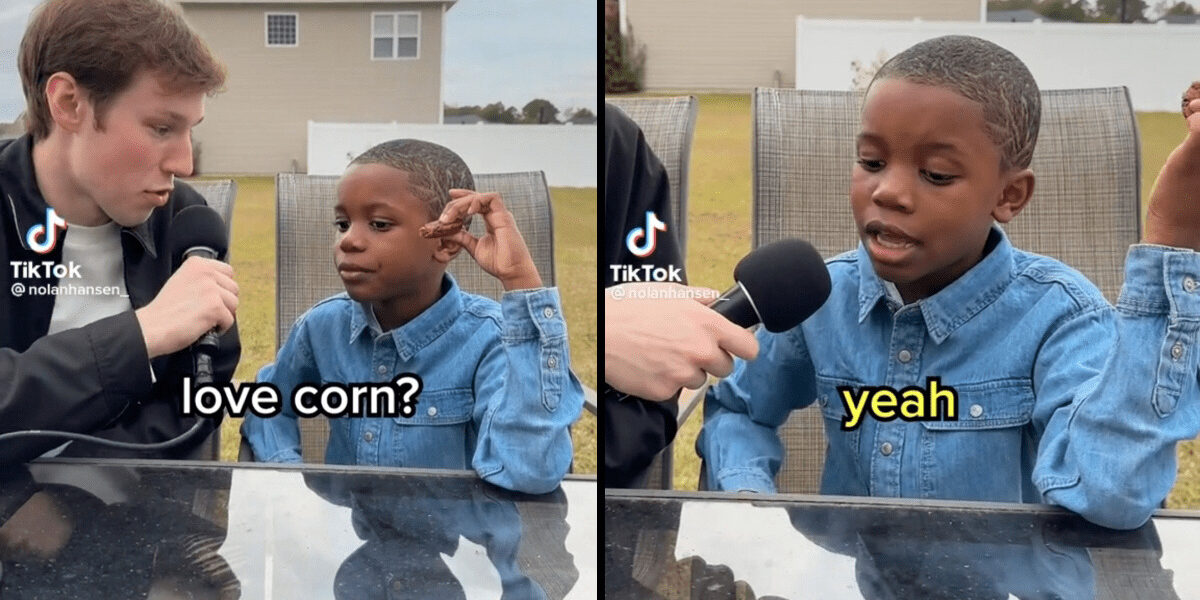 Wholesome internet main characters are individuals who are few and far between. So often, we see the worst sides of people on social media. It means that when somebody great comes along, we cling on to them for as long as humanly possible. Such was the case with the Corn Kid, real name Tariq Day. He became the darling of TikTok over the summer, after giving an enthusiastic speech on the beauty of consuming his favorite vegetable. A viral video and one very catchy jingle later, and it wasn’t long before he was showing up on the red carpet for the premiere of Pinocchio. It’s a lot to happen to anybody in one month, let alone a little kid — so it’s no surprise that Tariq is more or less giving up his newfound title. Speaking to Nolan Hansen, he declared that he had to retire to go back to school. We can’t deny he’ll have something pretty cool to write in a ‘What I Did On Summer Vacation’ essay.