Chaotic and Comedic Posts From the Wild World of Tumblr 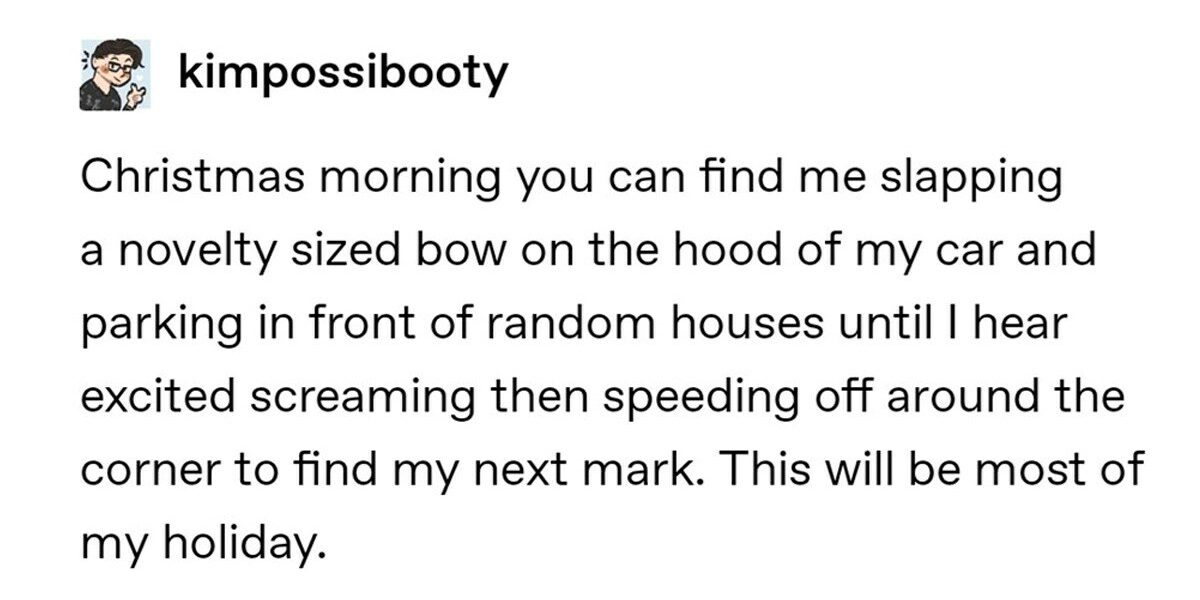 As an older-ish Internet user, I don’t need Elon Musk or the promise of some smut to bring me to Tumblr. I know that it’s still home to some of the weirdest, funniest, and sometimes cringiest memes and posts on the web. It’s a treasure trove of entertainment, and its users are definitely a special breed. So we’re here with some Tumblr funniness to remind you that the site is still truckin’.