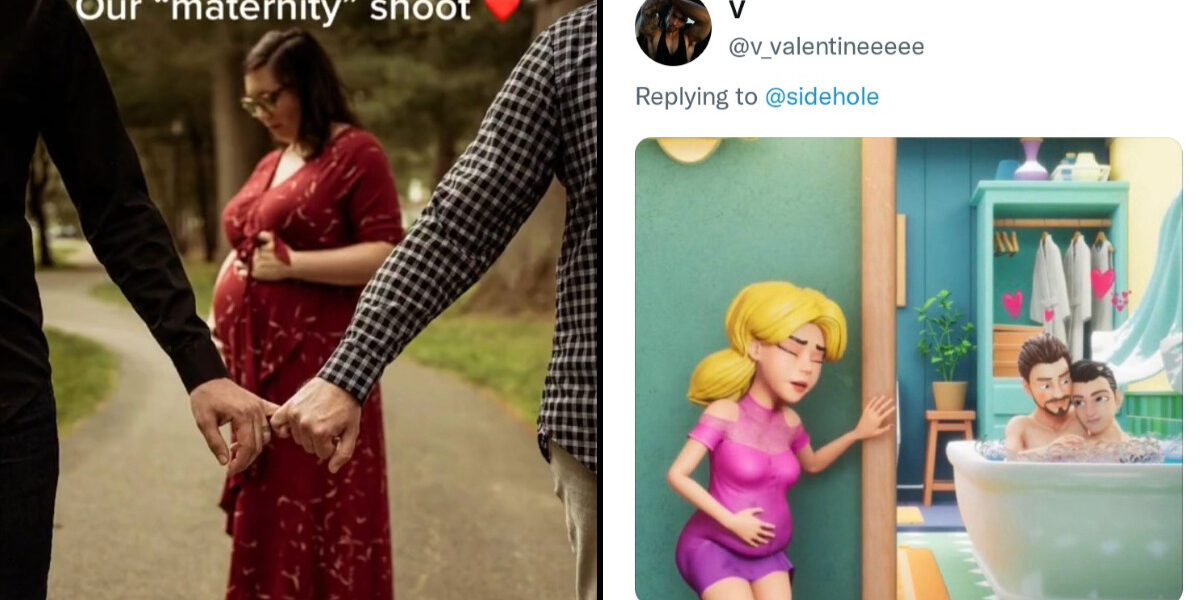 For some people, the instinct to have kids comes almost as naturally as breathing. However, not all of those people will be allowed to have children as easily as others. Biology can be a b*tch for those trying to start a family, but so long as you’ve got the money to throw at it, most can become parents if they really want to.

These days, surrogacy is becoming an increasingly popular option for those unable to naturally have kids. As a sure-fire way to get a baby that’s at least slightly genetically related to you and/or your partner, it’s often the method chosen by parents-to-be who want that extra connection. This raises some ethical questions in itself, not to mention the complications that can come from the whole process. Nonetheless, there are thousands of couples out there who have tried their best to make it work, including developing a close relationship with their surrogate.

This seems to be the case for @newyorksurrogate, who has even gone as far as participating in a “maternity” shoot with the parents who she’s carrying a baby for. Not everyone seems to think it’s a cute idea, though, with plenty of Twitter users critiquing the weirdness of the result and pondering why somebody would want such a thing in the first place. There’s nothing wrong with wanting a baby, but creating photographs which look like a still from a deranged phone game is another thing altogether.