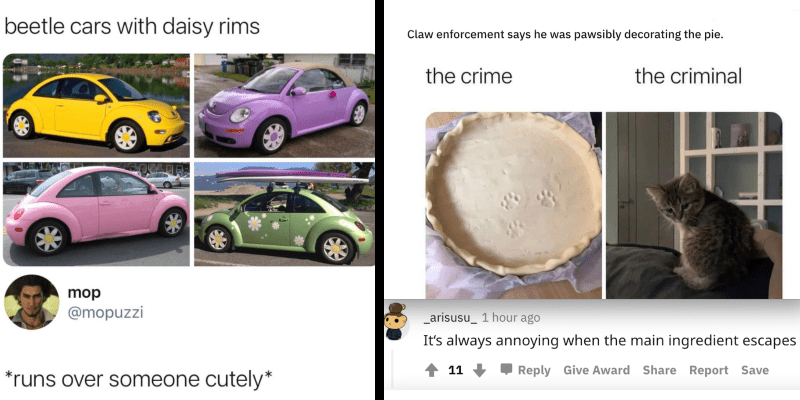 Occasionally, it can seem like the human brain is uniquely engineered to make everything that exists as horrifying as possible. Between the intrusive thoughts that plague our poor brains, and the tasteless internal monologue, there are a whole lot of things it thinks that should probably be left unsaid.

Despite this, there are plenty out there who are ready to voice everything on their mind. The internet only makes their histrionic urges worse, with people feeling entitled to say all they want with very few repercussions. The sad truth is that many individuals have no boundaries as to what they will say to complete strangers on social media. It’s as though the anonymity acts as a bolsterer of confidence, or a bullet proof vest. In reality, most people wouldn’t dare utter the insane crap they say on the internet. As flummoxing as this sort of behavior can be, it does bring us some questionable gems. A case in point are the examples below.