An Aggregate Of Amazeballs Memes 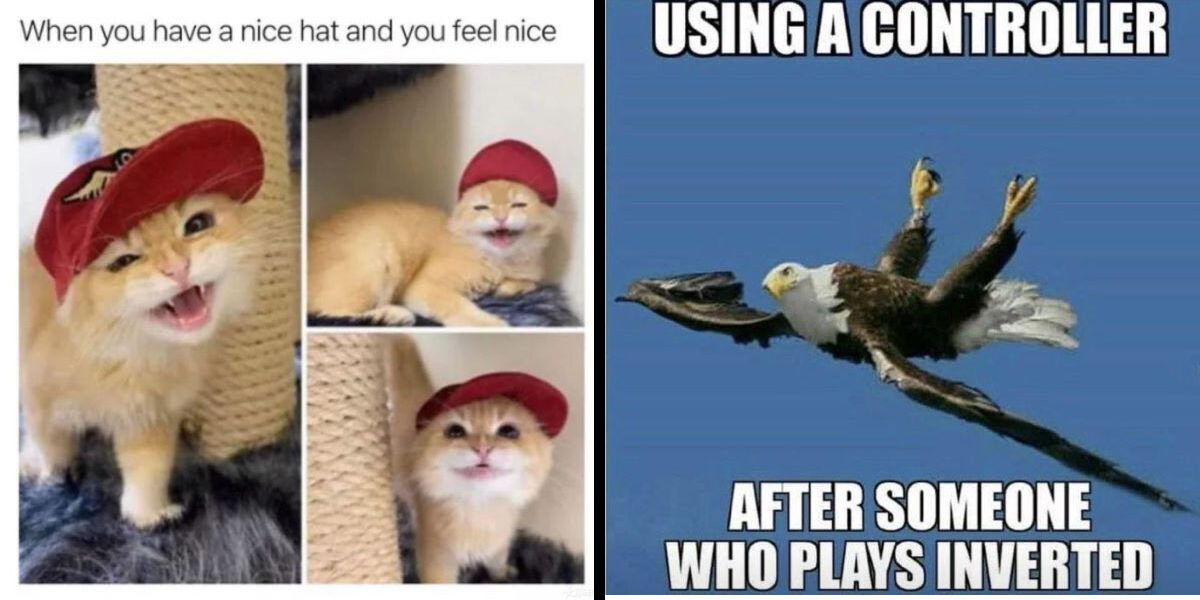 Did you know that gossip columnist Perez Hilton originally coined the term “amazeballs”? I find this news to be devastating, as I could have never guessed that such a swag slang term would’ve come from the mind of one of society’s most nefarious journalists. In hindsight, it’s horrifying that we just sat back and let him say everything he said about Britney Spears. Granted, most of us were mere children when it occurred, but we still should have done something about it.

Since his now long passed heyday, it appears that Perez spends his time name searching himself on Twitter. My friend recently tweeted, “Perez Hilton was A in Pretty Little Liars,” and he liked it within minutes. Imagine liking every tweet with your name in it, or worse, programming a bot to do it. It just goes to show that being a sleazy celebrity journalist in the early 2000s is, perhaps, a bad investment. Although Perez Hilton is not amazeballs, these memes sure are!