Amouranth And Her Dogs Are Alive And Well, Husband Is Seeking Help 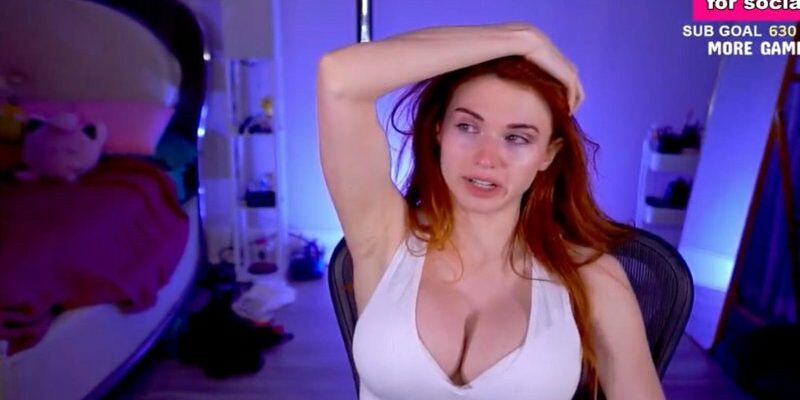 Amouranth’s Husband Abuse Allegations refers to the alleged abuse of Twitch streamer and content creator Amouranth (real name Kaitlyn Siragusa) by her husband (Nick Lee) that was originally revealed during a livestream on October 15th, 2022, during which she stated not only that she had a husband (previously unknown to her audience) but that he was purportedly controlling, manipulative, emotionally abusive and had threatened to kill her dogs and empty her bank accounts. The allegations also included that her husband told her to keep their marriage secret in order to appeal to fans, as well as pushing her to do more NSFW content for money such as OnlyFans. The stream was deleted shortly after Amouranth’s upload but subsequently sparked widespread media coverage and discussions online, including an outpouring of support on social media from fans and fellow streamers.