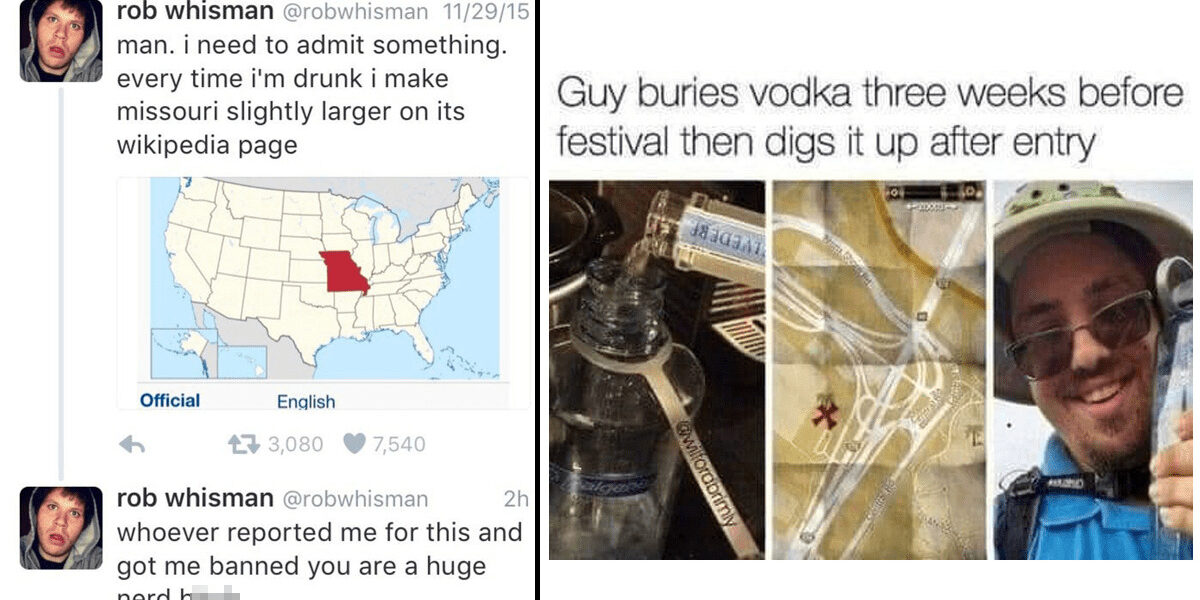 What happens when you mix a teaspoon of innocent first world anarchy with cringey people of the internet? They’re called mad lads.

A mad lad, or madlad, is defined as follows by Know Your Meme:

There’s an entire subreddit dedicated to this kind of tongue-in-cheek male rebellion. And r/madlads is an incredible archive of this behavior. From teens who think they’re tough to YouTube’s most brazen commenters, these posts and memes are delicious displays of cringey (and sometimes wholesome) hilarity. And despite mad lad’s British original, acting “resmarted” is actually a global phenomenon. It’s also one that we can definitely get behind.