A Splatter of Memes We Scraped Off the Sidewalk 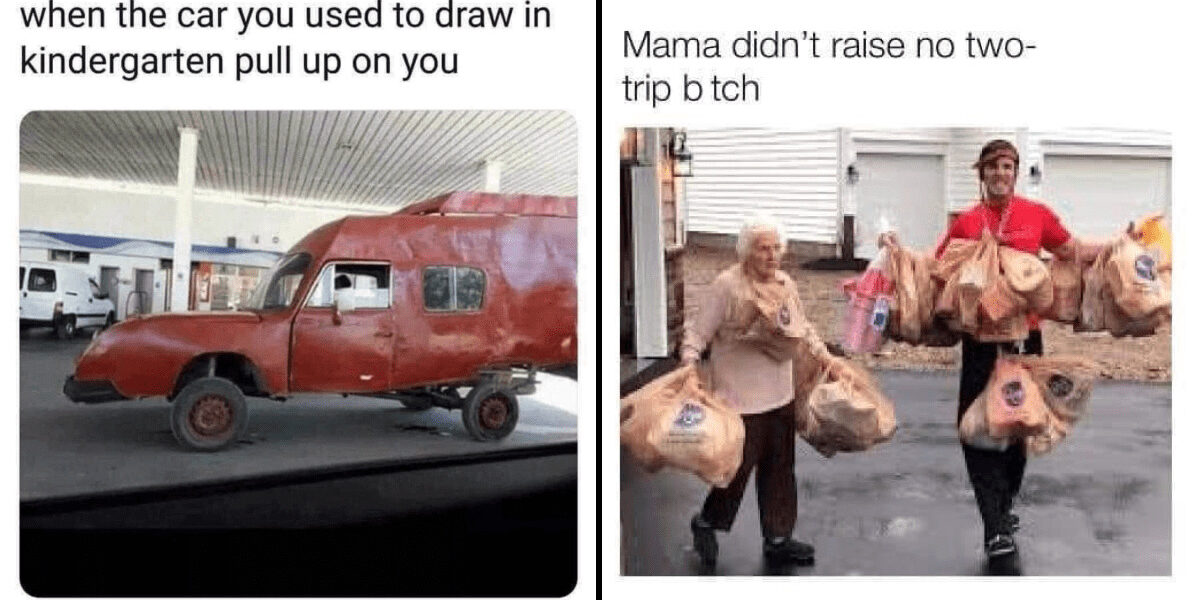 One of the greatest things about memes is that they’re not pretending to be anything that they’re not. By and large, they’re a bunch of stupid jokes that some random internet poisoned people thought up, and decided would be a good thing to post for clout. While some might get ideas above their station, most of them know exactly where they’re meant to be — playing court jester for the royal audience that is the general online public.

You could say that memes are an art form, or that they’re a catchy way of conveying communication and ideas. Ultimately, though, they’re just a lowbrow form of entertainment that is versatile and addictive enough to keep us coming back. Looking for memes is like going dumpster diving; sorting through the trash to find the gems that someone boring threw away. With any luck, there are a few of them to be found in this list.