A Gaudy Garland of Different Memes 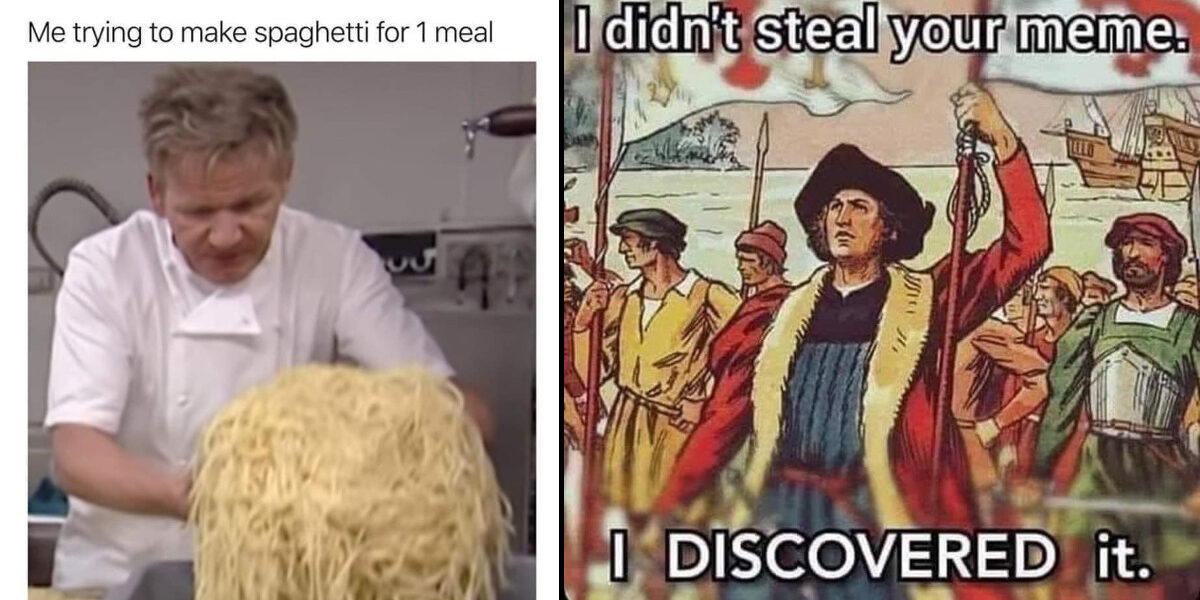 Memes have a reputation for being a lot of things, but they are rarely described as something that is attractive. Seeing as most of them are hurried affairs by people with a questionable grasp of Photoshop or MS Paint, it’s no surprise that most out there aren’t exactly going to be winning any beauty pageants. That’s OK, though. As the years and many, many dumb viral things have proved, memes don’t have to be breathtaking to capture the attention of people on the internet. At the same time, they can’t do away with concerns about appearance altogether. They need to encourage us to look at them somehow, and their visuals are an essential part of that. They might be ugly, badly put together, or just plain hard on the eye. However, they will do well so long as the humor shines through. Good on them for dismantling the beauty standard (or at least the idea that graphic design has to be our passion).