A Delicious Board of Cheese Memes for Salivating Over 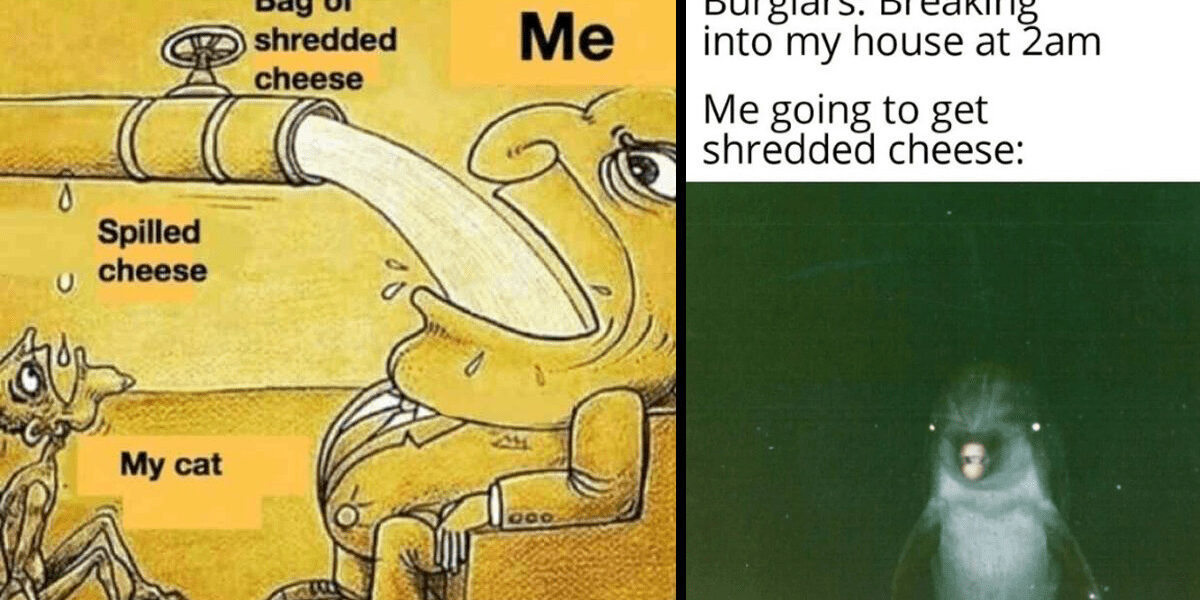 Cheese is one of the few foods out there where it’s hard to find somebody who doesn’t like it in some forms, at least. Those who are lactose intolerant often consume it regardless of the consequences; even vegans have spent a lot of time and effort in trying to produce faithful replicas. Most of us really can’t get enough of the yellow stuff, which isn’t surprising considering that we found out a while back that it triggers the same part of the brain as hard drugs.

Given its popularity, you’d think there would be more cheese-related memes out there for us to bring you. However, just like a finely curated cheese board, they’re a pretty select bunch. There are still plenty of them to go around, though, which is just as well. Going through meme withdrawal is a bad enough feeling, but when you add the king of dairy products into the mix? That’s dangerous territory.