A Chronicle Of Glorious Memes 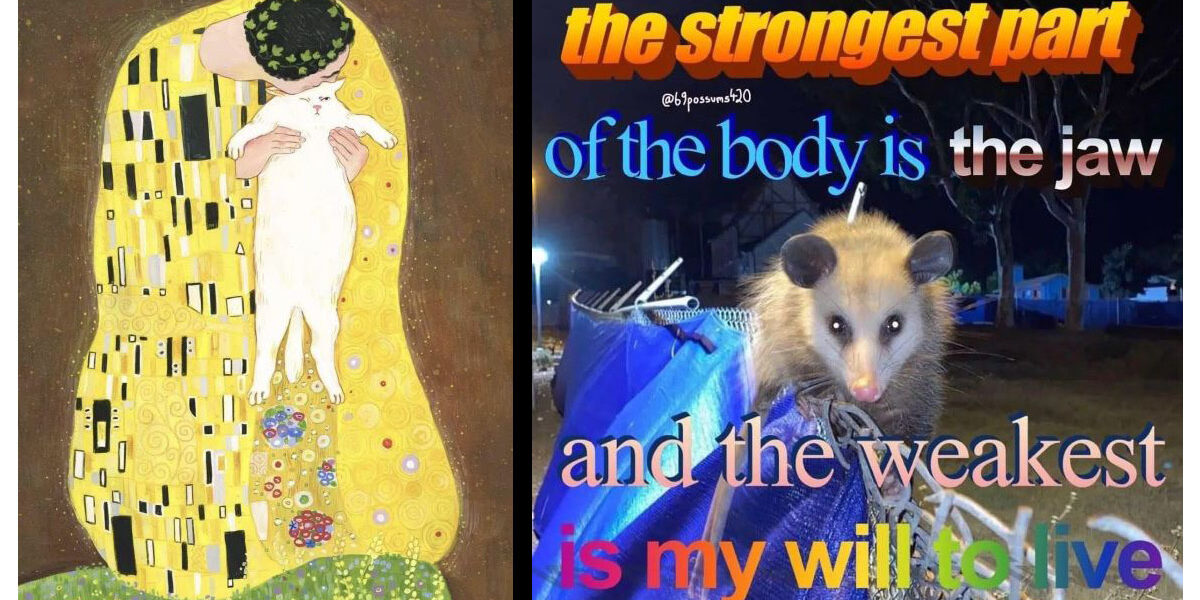 I don’t believe in the divine rights of kings, but I do believe in the divine rights of memes. Whether or not a monarchy is smoothly passed down from father to son by the will and grace of God is truly none of my business. If I’m being honest, I don’t think that because one might have a famous dad, they are necessarily qualified to lead an entire nation, even if God wants it for them. For years, random comedians have speculated on the age-old question, “who would be the King of the United States if it was a monarchy?” In the 1960s, the answer was clearly the Kennedys, but several decades and a couple of political assassinations later, they seem to have lost their title. I guess it just goes to show that being a part of an American political dynasty won’t get you places the way being a Hapsburg descendent will. Anyways, on with the utterly unrelated memes!