20+ Times TikTok Comments Were Better Than The App 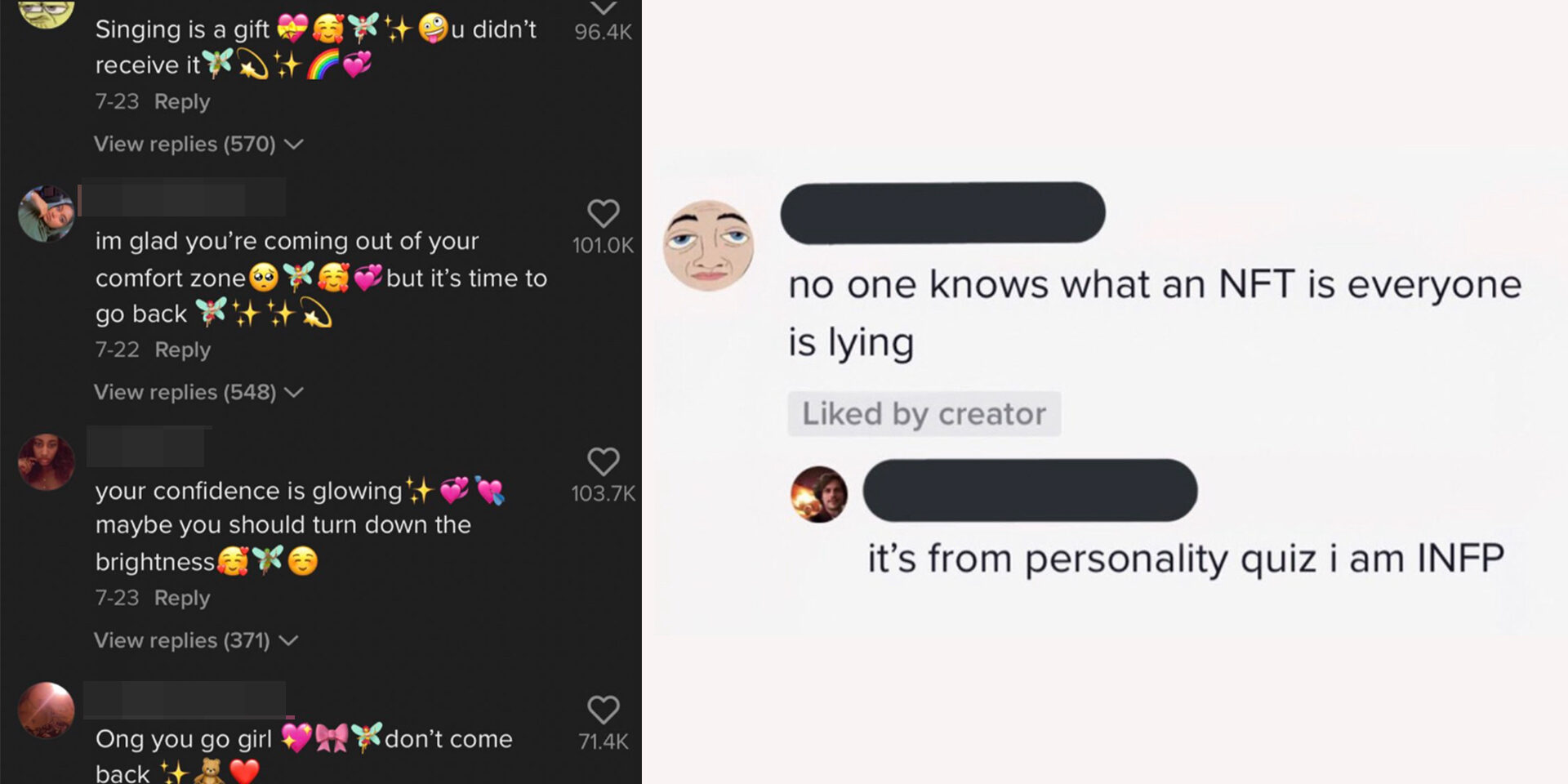 TikTok isn’t for everyone, and it’s the sort of app you’re either obsessed with or repelled by. It’s hard to be a casual TikTok dabbler (trust us, we’ve tried and failed). Even when you’re blessed with a ‘for you page’ that isn’t just an endless feed of insufferable cringe, the chaotic app itself tends to overwhelm the fragile senses of those who don’t live on the internet.

It’s too bad, because just like all other social networks, there’s some real hidden gems in the comment section. But thanks to all the heroic screenshotters out there, it’s possible to enjoy TikTok comment gold without having to open up the cursed app. How lucky are we to have internet archivists like @commentsooc? Take a look at some hilarious examples of why the TikTok comments are way better than the videos people create on the app itself. People talk about having psychedelic-infused conversations with their cat — what’s not to like?